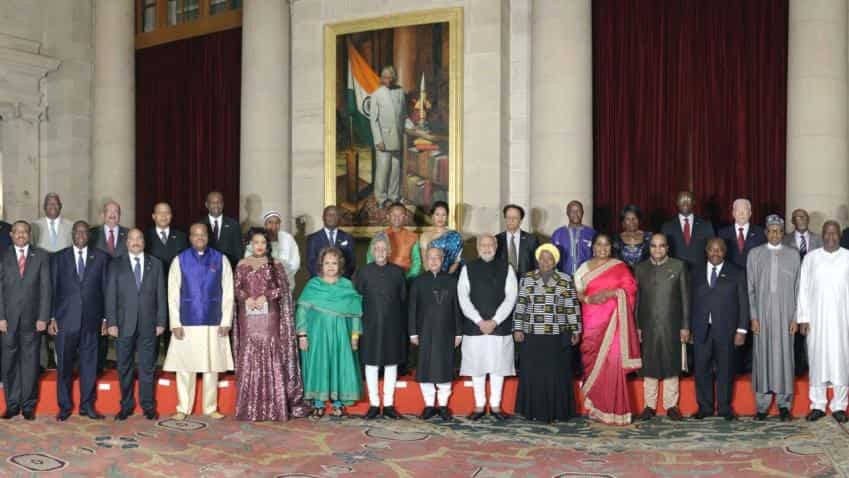 Two Swedish researchers in 2013 revealed what many in India already know but never acknowledge openly — racism and a dislike for the dark skin even for our countrymen.

Couple this with the attitude towards foreigners coming in, and what you get is a cocktail of bigotry unparalleled to anywhere else in the world. The death of Masonda Ketanda Olivier, 23, teaching French in New Delhi has once again opened the Pandora’s Box of our deep-seated racism and ‘Afro-phobia’.

This isn’t the first time Africans have been harassed, killed or maimed in India.

Dave Adali, a widely traveled African American didn’t think twice before stating that India was indeed the most racist country in the world, on a Quora post.

Adali wrote, “If you are of obvious African ancestry, including African-American, you can find life really, really tough in India, if you are going to be in India for a while. Indians can be such unabashed, in-your-face racists.”

Crimes by foreigners in India

Let’s look at some data from the National Crime Record Bureau (NCRB).

The latest data available dates back to 2014.

NCRB data shows that less than 1,500 cases of crimes were reported and 1,843 foreigners were arrested in 2014.

Interestingly, foreigners arrested for crimes related to narcotic drugs and psychotropic substances stood at a mere 6.1%, murder at 0.7%, cheating at 3.2%, and rape at 0.9%.

Crime against foreigners in India

Seemi Nazneen Lodi, a research scholar, said in her paper on “Crime against foreign tourists in India and its negative impact on industry (tourism), “While the southern and western parts of the country rank favourably, north India is unanimously the most prejudiced culturally.”

The data confirms this observation. NCRB said, “Maximum cases of assault on foreign tourists (women) with intent to outrage their modesty were reported in New Delhi (9 cases) followed by Uttar Pradesh (6 case), and Kerala & Goa (4 cases each), these five states together accounted for 69.7% of total such cases reported in the country during 2014.”

Tourism and increasing India’s soft power globally have been some of the marque strategies of Prime Minster Narendra Modi over the past two years of his governance.

India rebooted the India-Africa Forum Summit in 2015 and hosted the largest number of African leaders since the summit's inception in 2008.

Ironically, the Forum mentioned the joint struggle against colonialism, apartheid and stressed on “A partnership that is anchored in the principles of equality, mutual respect and mutual benefit.”

India's Minister of State for Tourism, Mahesh Sharma, told the Lok Sabha on December 21, 2015, that his ministry had formulated a draft National Tourism Policy 2015 with the aim of positioning India as a “Must Experience” and “Must Revisit” destination for global travellers.

India also undertook many promotional activities, including signing agreements for tourism cooperation with countries, including Tanzania.

However, in all fairness, Prime Minister Narendra Modi’s aim to get more people to visit India might remain a dream if Incredible India doesn’t solve its racism problem.