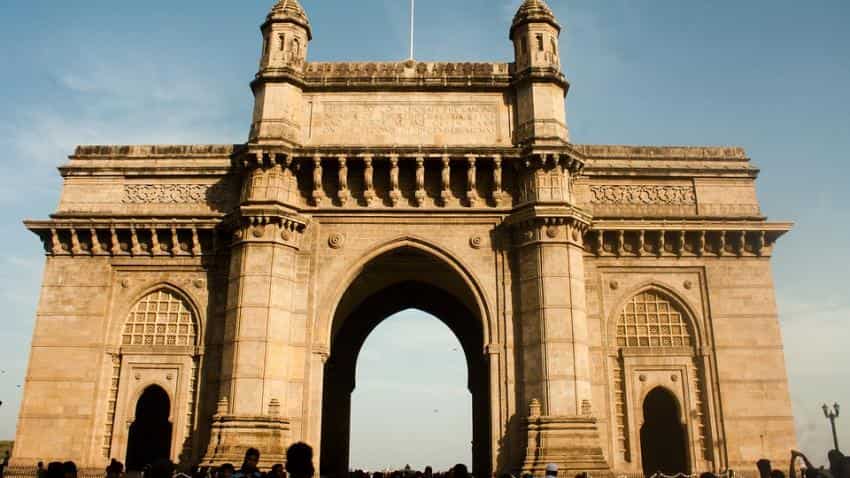 Foreign Tourist Arrivals are reported to be on the rise in India and so are the tourists arriving solely for medical purposes.

Ministry of tourism on Monday revealed the number of foreign tourist arrivals (FTA) inclusive of those arriving for medical purposes in India. 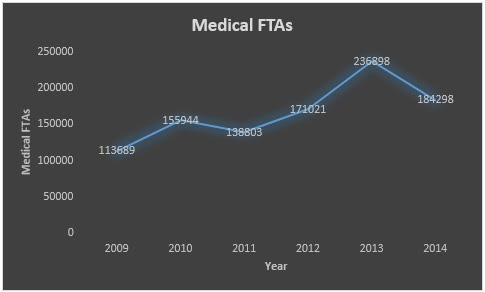 The FTAs coming into India for medical purposes in 2014 included the number of FTAs who came on Medical visa and Medical Attendant visa.

“The number of Foreign Tourist Arrivals (FTAs), as distinguished from FTVs, for religious purposes is not known,” Mahesh Sharma, Minister of State for tourism said in a statement.

Earlier Ministry of Tourism used to publish the data of Nationality-wise FTAs by purpose of visit based on the information recorded in disembarkation card.

Since the practice of filling up the disembarkation card has been discontinued, the data on purpose of visit is also henceforth discontinued.

Now the Ministry of Tourism publishes data of Visa Type by Nationality instead of purpose of visit data. 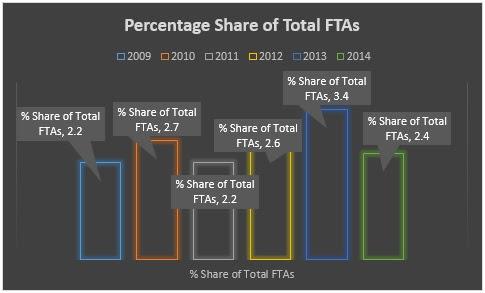 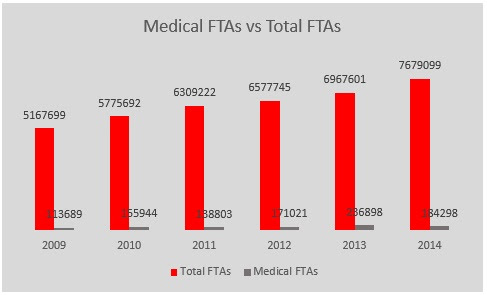 ii. Extension of Investment Linked tax incentives under Section 35AD of the Income Tax Act to new hotels of 2-Star category and above anywhere in India, which will facilitate growth of accommodation in the country.

iv. Hotel and Tourism related industry has been declared a high priority industry and Foreign Direct Investment (FDI) is allowed upto 100% under the automatic route.

i. Three Star or higher category classified hotels located outside cities with population of more than 1 million.

ii. Hotels with a project cost of more than Rs.200 crore each in any place in India and of any star rating. With a view to improve transparency and accountability, the Ministry of Tourism has made provisions for online applications for classification/reclassification/approval of various Hotels and Travel Trade Service Providers.

i. The Ministry of Tourism provides financial assistance to States/UTs for infrastructure creation under its ‘Swadesh Darshan’ and PRASAD Schemes.

ii. Introduction of e-Tourist Visa facility for the citizens of 150 countries at 16 airports.

iv. The Ministry of Tourism has launched ‘Welcome Booklet’ with information on Dos and Don’ts for tourists, contact details of India Tourism domestic offices and Tourist Helpline Number for distribution at immigration counters to tourists arriving at international airports.

vi. Promotion of India as a holistic destination in the international markets under the Incredible India brandline.

x. Financial assistance to Stakeholders and Tourism Departments of States/UTs for undertaking promotional activities under the Marketing Development Assistance Scheme.

The following are some of the measures taken by Ministry of Commerce and Industry to promote service sector including the tourism Industry:

1. The Directorate General of Foreign Trade (DGFT) launched a new Services Exports from India Scheme (SEIS) in the Foreign Trade Policy (FTP) 2015-2020. The Scheme provides rewards to service providers of notified services including tourism industry who are providing services from India.

3. Department of Commerce (DoC) has shortlisted several sectors where India has the potential of a strong competitive advantage for the services exports. These include tourism services including medical value travel and Meetings, Incentives, Conferences and Exhibitions (MICE) services. In order to promote trade in services including tourism, Government of India follows a multi–pronged strategy of negotiating meaningful market access through multilateral, plurilateral and bilateral trade agreements, trade promotion through participation in  international fairs/exhibitions and focused strategies for specific markets and sectors.

4. DoC has also been organizing a Global Exhibition on Services (GES) since 2015. GES has emerged as an apt platform to showcase Indian capabilities in the services space. Tourism, wellness & Healthcare are some of the focus sectors in GES. The recently concluded the 2nd edition of the Global Exhibition on Services, held between April 21 to 23, 2016, at India Expo Centre & Mart, Greater Noida, India, was a resounding success, buoyed by participation of over 65 countries and delegates from India and abroad, 450 exhibitors, 500 foreign visitors, over 20,000 domestic visitors. GES 2016 witnessed over 3000 B2B meetings over three days.