Domestic investment was a large part of investments in Indian real estate up till 2013. Foreign investments have now surged over 100% in the past couple of years. 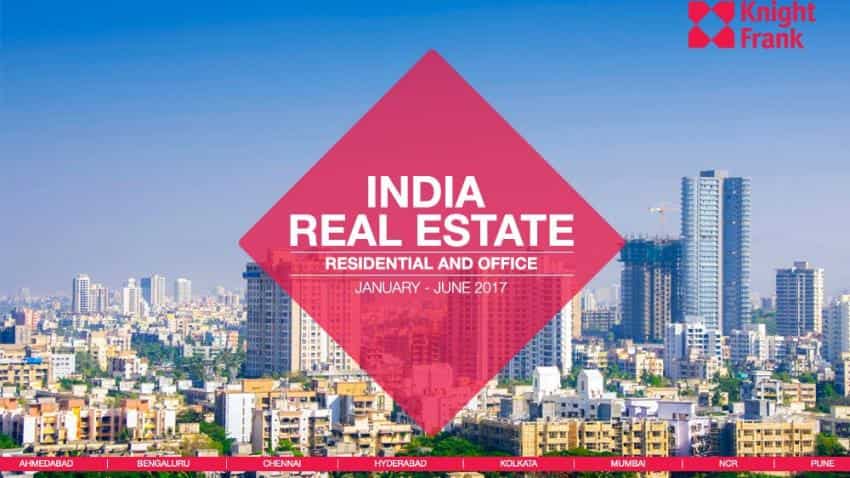 We classify affordable by size, not price; Plans to launch the affordable project in Bangalore in Q4FY21: Mohit Malhotra, Godrej Properties

Unsold housing in Noida, Greater Noida down 12% in 2020: Anarock

Indian real estate recorded over 100% increase in foreign investment in the country in a matter of two years, the Active Capital report by Knight Frank said on Thursday.

Among the emerging markets (EM) India grabbed the highest interest of investors.

“India, among all other EMs has attracted the highest interest of global investors on account of a stable government and implementation of path breaking reforms such as the Goods and Services Tax (GST) that would formalize the economy,” Dr. Samantak Das, Chief Economist and National Director, Research, Knight Frank India, said.

Mumbai was the hot favourite of the foreign investors that attracted nearly 39% of capital flow.

“Mumbai, the financial capital of India attracted the biggest pie of foreign investments in 2016, accounting for at least 39% of capital flow in the Indian reality followed by rest of India which accounted for a share of 32%,” the report added. 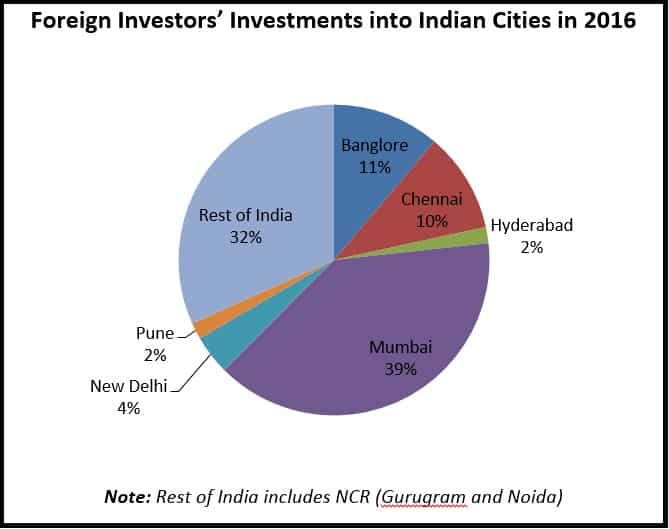 On a global scale the report said that US attracted the highest share of investors.

“Accounting for more than 40% of the investments, the US held the largest share of foreign investors followed by Canada (18%) and Singapore (17%),” the report added.

We classify affordable by size, not price; Plans to launch the affordable project in Bangalore in Q4FY21: Mohit Malhotra, Godrej Properties

Unsold housing in Noida, Greater Noida down 12% in 2020: Anarock