Republic Day 2021: Vyom Ahuja, a Class 7 student, holds 34 records at the age of 11. The Pradhan Mantri Rashtriya Bal Puruskar is his 35th . 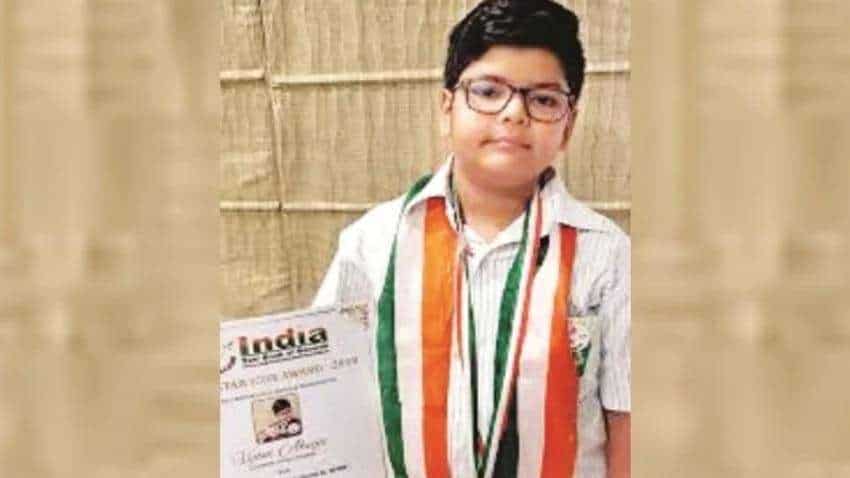 "I do fluteboxing, which is an extended technique of flute where one plays a fusion of beat boxing with flute," Vyom said.

So far, he has 300 stage performances with various musical instruments to his credit.

He holds 28 records in the field of music in the India Book of Records.

Vyom started mastering his skills on the flute from the age of two and created his first record when he was two years and two months old.

He now has 35 records in his kitty in the fields of music, general knowledge and memory skills.

He has been selected for excellence in the field of art and culture for the Pradhan Mantri Rashtriya Bal Puruskar.

On Monday, Vyom attended a video conference in which Prime Minister Narendra Modi addressed the awardees.

Though Vyom did not get the opportunity to directly interact with the Prime Minister, he was inspired by his words. "I will always remember the Prime Minister`s advice that one should be humble and strive hard to achieve the best despite getting highest accolades," he said.