The annual wastage of agricultural produce, milk, meat, marine and poultry products as assessed by CIPHET. 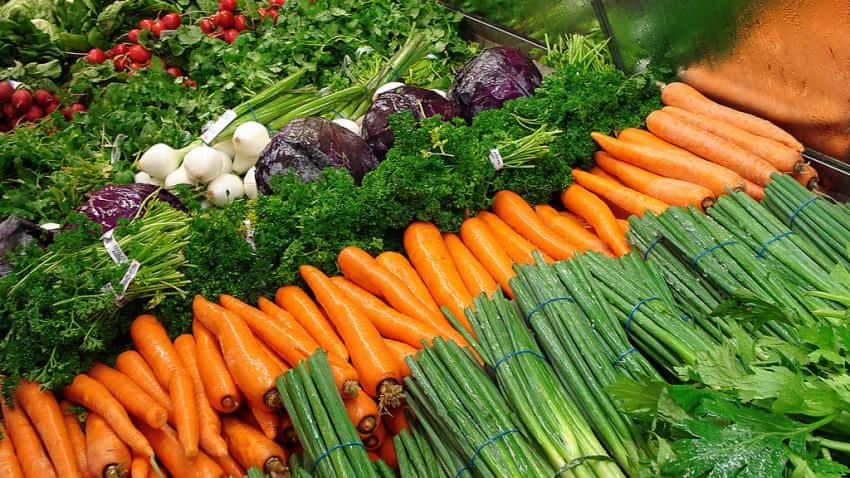 Wastage of fruits and vegetables the highest in the country. Photo: Flickr
Written By: Collin Furtado
RELATED NEWS

Despite the food shortage issues and the constant rising food inflation, food wastage has always been a problem that India has been faced with. The loss due the wastage of agricultural produce has at the national level is estimated at Rs 92,651 crore.

This is calculated using production data of 2012-13 at 2014 wholesale prices, according to data from the Central Institute of Post-Harvest Engineering and Technology (CIPHET), Ludhiana.

The annual wastage of agricultural produce, milk, meat, marine and poultry products as assessed by CIPHET and the annual value of harvest and post-harvest losses.

In comparison, there has been an overall drop in allocation to social sectors in 2015. The union budget had slashed expenditure on welfare measures by Rs 4.39 lakh crore, according to a new report by The New Indian Express.

Education spends in India has been lower than the world average. While globally 4.9% of the GDP was spent on education in 2010, India spent only 3.3% of its GDP, according to the World Bank data.

To curb the losses in supply chain of agriculture produce and to improve the existing infrastructure for food processing, the Ministry of Food Processing Industries has been implementing the Schemes of Mega Food Parks, Integrated Cold Chain, Value Addition and Preservation Infrastructure, and Setting up/ Modernisation of Abattoirs.

“Dr Saumitra Chaudhuri Committee in 2012 constituted by the then Planning Commission had indicated cold storage requirement of 61 million tonnes. The present capacity of cold storage is estimated at around 32 million tonnes in the country,” said Minister of State (MoS) for Food Processing Industries Sadhvi Niranjan Jyoti in a written reply in Lok Sabha on Tuesday.

In addition to operationalisation of 4 Mega Food Parks and 29 Cold Chain Projects during 2016-17, Government has also approved setting up of 100 cold chain projects and 250 units under the scheme of creation/expansion of food processing and preservation. The projects set up under the Schemes of this Ministry are granted financial assistance at a higher rate in difficult areas and North East Region as compared to general areas.

Apart from this, there are various other incentives provided by the government for cold chain sector.