​Paswan said the government does not fix the quantum of food that needs to be served by hotels and restaurants. 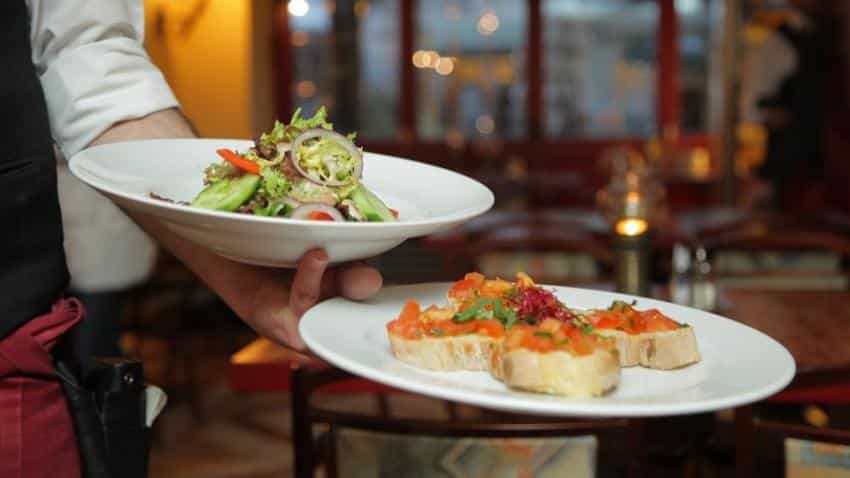 In plate system, a hotel or restaurant normally does not specify how much food they serve. Photo" Pixabay
Written By: PTI
RELATED NEWS

Prime Minister Narendra Modi's pitch against wastage of food has prompted the government to consider asking high-end restaurants and hotels to specify the portion size of a meal to enable customers order the right amount.

Union Food Minister Ram Vilas Paswan said the hospitality industry would be asked whether it can do it "voluntarily" or or needed the government to make legal provisions for it.

Paswan's remarks came nearly a fortnight after Modi expressed concern over large-scale wastage of food in the country.

"This idea has come out of my personal experience. When we go out for eating, we see a lot of food being wasted. There are people in our country who do not get food."

Paswan said the government does not fix the quantum of food that needs to be served by hotels and restaurants. "We are just asking them to specify how many chapatis or idlis or chicken pieces you will serve (in a plate)," he said.

In plate system, a hotel or restaurant normally does not specify how much food they serve, like the number of chapatis or the amount of rice.

Asked whether the government wanted to introduce uniformity in the amount of food served in a portion, he said, "We just want them to specify and mention (in the menu card) that how much they would serve in a portion."