Fast-moving consumer goods (FMCG) firms have topped the list of over-charging customers ever since the Goods and Services Tax (GST) was rolled out on July 1, 2017. Restaurateurs came second in the chart followed by entertainment and media firms. 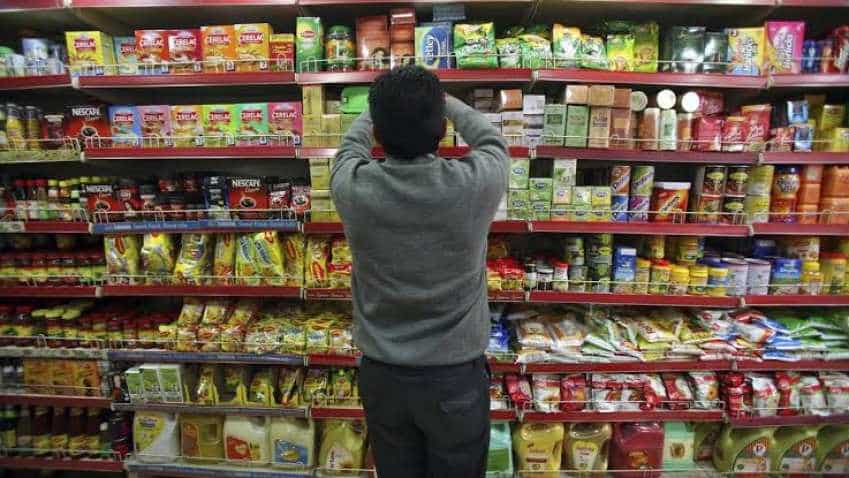 FMCG firms have topped the list of over-charging customers ever since the GST was rolled out on July 1, 2017: Source; Reuters

Fast-moving consumer goods (FMCG) firms have topped the list of over-charging customers ever since the Goods and Services Tax (GST) was rolled out on July 1, 2017. Restaurateurs came second in the chart followed by entertainment and media firms. As per official data, as many as 42 consumer complaints were registered against various FMCG companies with many of them found to be not passing the benefits of lower tax rates.

As GST rates were cut across various categories in the GST Council meetings to reduce tax incidence on consumers, the companies were expected to pass on the benefit by lowering prices in proportion to the rate reduction. It was, however, found that many companies had not passed on the benefits of lower tax and indulged in profiteering. Complaints were later filed against them and the GST anti-profiteering watchdog National Anti-profiteering Authority (NAA) took up the cases.

Some of the FMCG majors like Hindustan Unilever Ltd (HUL), Procter & Gamble India (P&G) and Nestle were found to have profiteered from the lower tax regime.

In the latest case, the NAA last week ordered Nestle to deposit Rs 73.15 crore with the Consumer Welfare Fund for not passing GST rate reduction benefits to its consumers. The FMCG major has, however, said that it will consider appropriate action after studying the same.

Experts said that it is very difficult for FMCG companies to assess the exact impact of lower tax given that they have multiple similar products in one category. Moreover, they sell products for as low as Rs 2 for a shampoo pouch and when the rate is lowered, they are not in the position to exactly assess the impact on price. Even if the assessment is done and it is found that the price should be lower by 30 paise, transaction becomes difficult as currency of that denomination is not available.

"Because of multiple products of similar kind, it is difficult for FMCG companies to arrive at a particular price. There are very small units like toffee selling for Re 1. In this case it will be very difficult to arrive at the net impact of rate cut," said Amit Bhagat, Partner, Dhruva Advisors.