The Centre has declared September 30 as the last date for making a declaration. 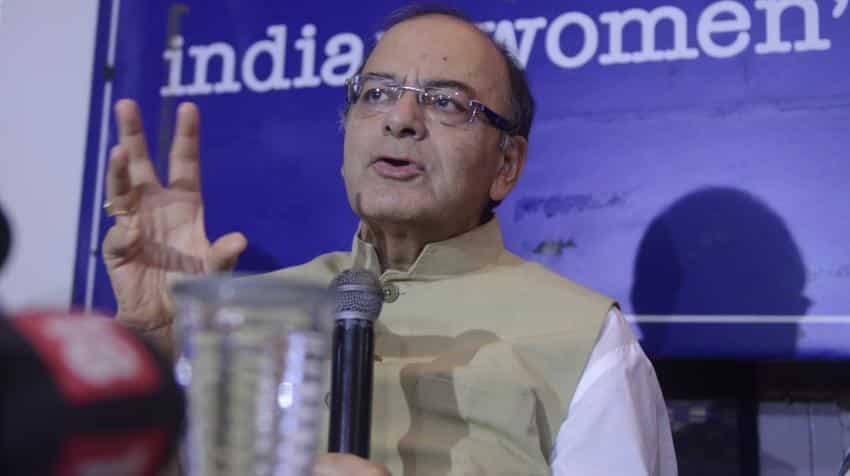 The scheme for income declaration will be open from June 1 to September 30, said a media report.

As per the Zee Business report, Jaitley met the representatives of CA's and CS's to discuss about the black money compliance window. He also announced that the Finance Ministry has given two FAQ's on this and likely a third FAQ to come soon.

Jaitley mentioned that the Ministry has taken suggestions from professional bodies, trade associations and chambers.

Income Declaration Scheme is a four-month window which gives people chance to come clean by paying tax, and declaring the undeclared income.

"We also request that he brings forth his income & assets under law. We have nothing to do with any investigation under any law", Jaitley said.

Asserting that the IDS is being taken by the government as a mission, Jaitley said that any declaration under this law is protected and is not shared with any other authority, as per the provision of the scheme.

"Ministers of the government will be going to different states in order to educate on the scheme so that maximum number of people can avail this scheme", Jaitley added.

The Centre has declared September 30 as the last date for making a declaration and November 30 as the date by which the tax, surcharge and penalty may be paid.