About 12 shipping projects, including in Kandla and Visakhapatnam ports, have been stuck for long on account of various problems 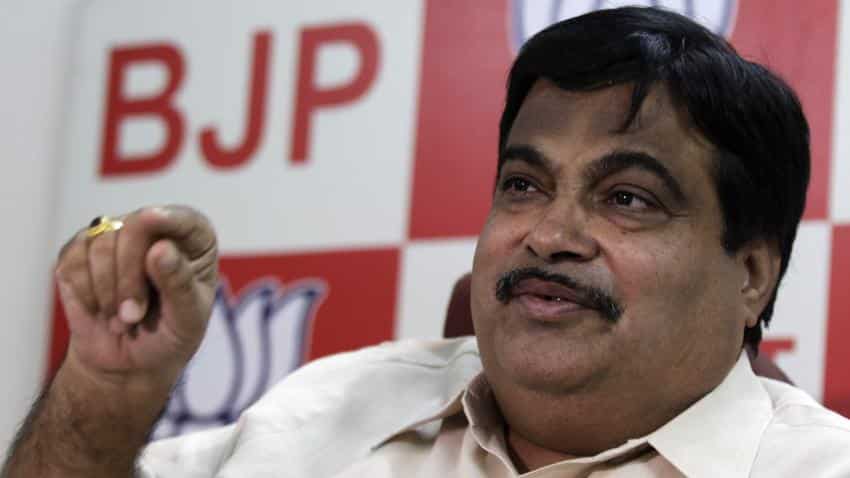 A high-powered committee chaired by Finance Minister Arun Jaitley will look into the issues plaguing stuck shipping projects worth up to Rs 20,000 crore, Union minister Nitin Gadkari said today.
About 12 shipping projects, including in Kandla and Visakhapatnam ports, have been stuck for long on account of various problems that include contractors abandoning the same.
The decision to form the high-level committee was taken in today's Cabinet meeting, Shipping Minister Gadkari said.
"A committee will be formed ... There are 11-12 projects in the shipping sector, which are stuck for long. The committee will decide on such projects," Gadkari said.
He said the projects entail an estimated investment of Rs 10,000-20,0000 crore.
The committee, headed by Jaitley, will comprise the law minister, shipping minister and a Niti Aayog representative.
Gadkari said a meeting in this regard has been scheduled for next week.
He also said the new model concession agreement (MCA), revised after 2008 and approved by the Cabinet, will attract much more investments in the shipping sector.
The new MCA is more investor-friendly and has several new features like change in revenue model as well as replacing the "actual project cost" with "approved project cost".
Also, payment of royalty for the ports will be now on basis of per million tonne of cargo handled instead of percentage of gross revenue based on tariff determined by the Tariff Authority for Major Ports (TAMP).
It also has an exit clause on par with highway projects that allows developers to hold 51 per cent equity until two years after commercial operation date, after which they could exit by way of divesting their equity of up to 100 per cent.
The minister said that the amendments are keeping in view the experiences in public-private partnership (PPP) projects in the port sector during the last two decades.