Flyers alert! Jet Airways is offering up to 50 per cent on flight tickets under its 'Love-A-Fare' sale 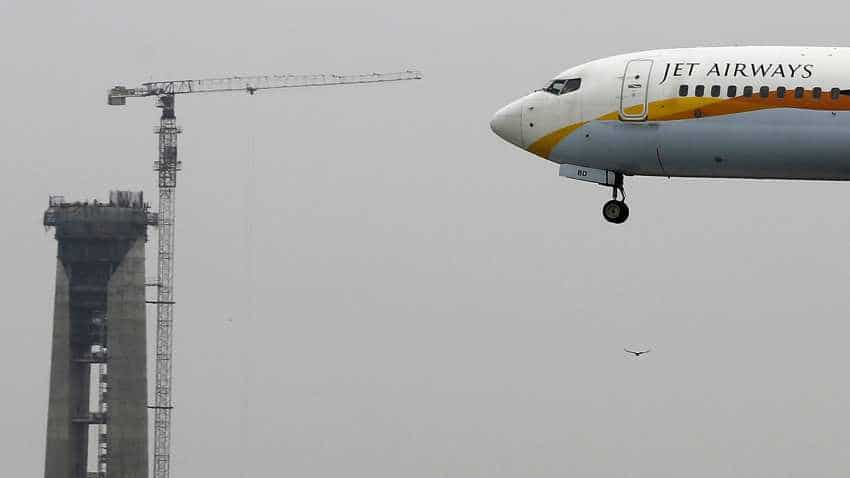 Under Jet Airways' 'Love-A-Fare' sale, the airline is offering 50 per cent on domestic and international flights. Image source: Reuters

In order to avail the offer, the customers need to book their tickets between February 21 and February 25 and international travel should start on or after February 21. For travel in Premiere on flights within India, tickets must be purchased a minimum of 8 days prior departure for travel on or after Mar 1, 2019.

Up to 50% discount is applicable on base fare in Premiere and Economy on select flights within India and on flights from India to international destinations.

The airline is also offering the discount on base fare in Première and Economy from India to select destinations in Europe on flights operated Jet Airways and Jet Airways' codeshare partners Air France and KLM Royal Dutch Airlines. According to the airlines, for travel in Economy on flights within India, tickets must be purchased a minimum of 15 days prior to departure for travel on or after Mar 8, 2019.

Similarly, another domestic carrier, Indigo had also announced sale on its ticket fare on February 11 for the travel period of February 26 and September 28 along with cashback offers on select cards and banks.