In the first half of 2018, the average M&A deal size for transactions with disclosed values increased to $154.1 million when compared to $87.9 million over the same period last year. 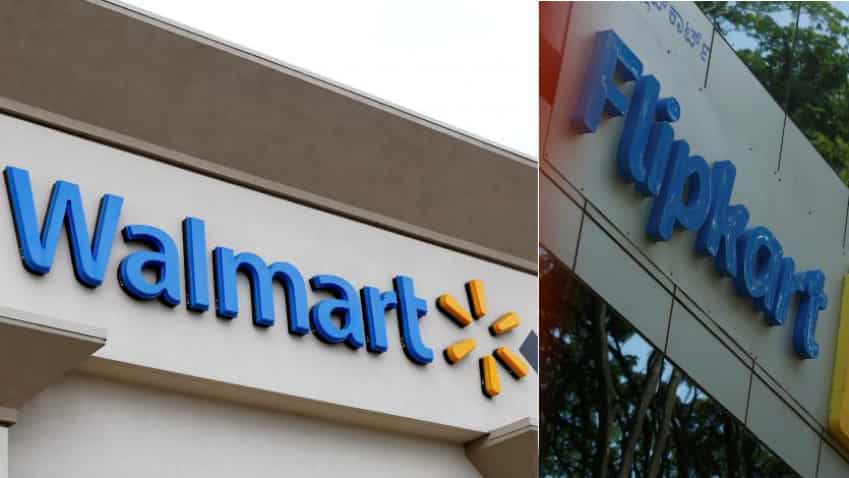 Prime Minister Narendra Modi led government has been boasting about foreign investment in India that is driving the Indian economy to new heights. Looks like, all the measures taken in FDI policy are finally playing out to their potential, as the number of announced mergers & acquisitions (M&A) deals involving Indian companies has reached $77.0 billion in the first half of 2018 which would be a massive 128.7% increase in value, surpassing the annual record set in 2007 (US$67.4 billion). Also, the number of announced deals grew 10.2% from a year ago and witnessed the busiest first half period since records began in 1980, as per a Thomson Reuters report.

In the first half of 2018, the average M&A deal size for transactions with disclosed values increased to $154.1 million during compared to $87.9 million over the same period last year. The Reuters report highlighted that, India-involvement M&A activity this year witnessed four mega deals above $5 billion (with a combined value of $32.9 billion) compared to only one during the same period last year (when the US$11.6 billion Idea-Vodafone merger was announced).

Among the total, retail sector held majority of the acquisitions involving Indian companies with 23.3% market share worth $17.9 billion. Such would be a  ten-fold increase in deal value compared to the first half of 2017, making it the highest-ever period for the sector in terms of value.

One of the key booster to M&A in India would be the US-based largest offline retailer Walmart acquiring domestic e-commerce giant Flipkart in the month of May. Walmart has agreed to acquire a 77% interest in Flipkart Group, a provider of online ecommerce retail services, from Softbank Vision Fund LP, a unit of SoftBank Group Corp, and Naspers Ltd, for an estimated $16.0 billion (INR 1.074 trillion).

Apart from this, financials and Energy & Power rounded out the top three industries and captured 16.2% and 16.0% market share, respectively

Going ahead, private equity-backed M&A in India Up 115% in 1H 2018. Buyside Financial Sponsor M&A activity targeting Indian companies totaled $6.0 billion in this period, which witnessed a114.8% increase in deal value compared to the first half of 2017, and the highest-ever semiannual period.

Further, Private equity backed M&A in India’s Healthcare sector accounted for 25.8% of the market share worth US$1.5 billion, up 319.9%  in value  from a year ago.

On country-wise performance, the United States is currently the top acquirer of Indian companies in terms of value and number of announced deals. United States acquisitions in India totaled US$18.8 billion, up 487.3% from a year ago, and accounted for 56.1% of India’s inbound M&A activity.  Canada and France rounded out the top three with 10.5% and 9.3% market share, respectively.

Considering the above, foreign firms acquiring Indian companies reached $33.6 billion in 1HFY18 -  59.1% increase in deal value from the first half of 2017, surpassing annual record volume in 2017 (US$31.5 billion). Number of inbound deals grew 24.3% from the same period last year.

In regards to domestic M&A, it hit record levels with $40.2 billion, more than a four-fold increase in value from over a year ago, and surpassed annual all-time high in 2017 ($25.9 billion). Number of announced domestic deals increased 9.9% from the first half of 2017.