Many airlines were diverted due to the sudden downpour 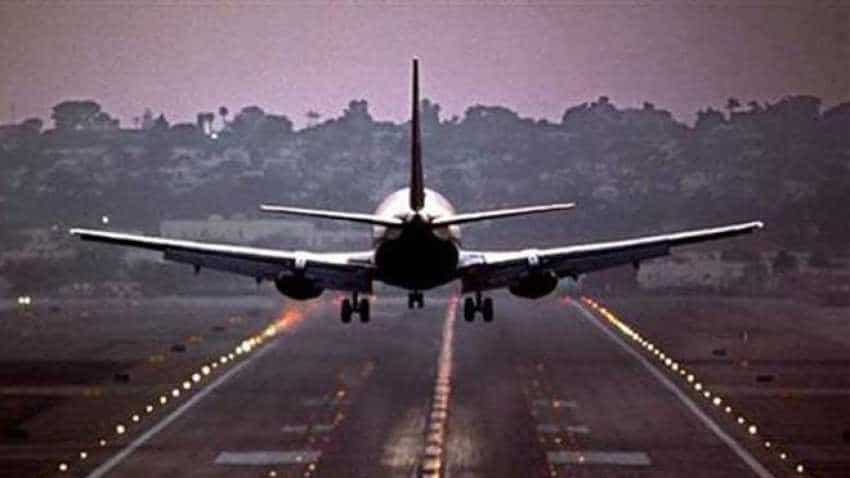 Due to the continuing bad weather, two flights of Air India and one of Gulf Air were diverted to Lucknow. Photo: PTI
Written By: ZeeBiz WebTeam
RELATED NEWS

The national capital heaved a sigh of relief when it witnessed moderate rainfall along with strong winds and thunderstorm on Sunday evening. The sudden showers were welcomed by the people as it lowered the soaring mercury temperatures. Meanwhile, many airlines were diverted due to the sudden downpour. Airline Vistara diverted two of its flights to Lucknow. One of these flights was scheduled between Mumbai to Delhi while the other was between Dehradun and Delhi. Due to the continuing bad weather, two flights of Air India and one of Gulf Air were also diverted to Lucknow.

According to airport officials, several flights from Delhi were put on hold till the bad weather ceased. Several passengers were left stranded at the terminal of the Delhi Indira Gandhi International (IGI) airport.

The thunderstorm that Delhi observed on Sunday was triggered by a Western Disturbance accompanied by a cyclonic circulation over the state of Rajasthan. It is being reported by the officials of India Meteorological Department (IMD) that the capital will see a pleasant weather on Monday as well, with scattered rain. It is also being said the relief is temporary and the temperatures are expected to rise.