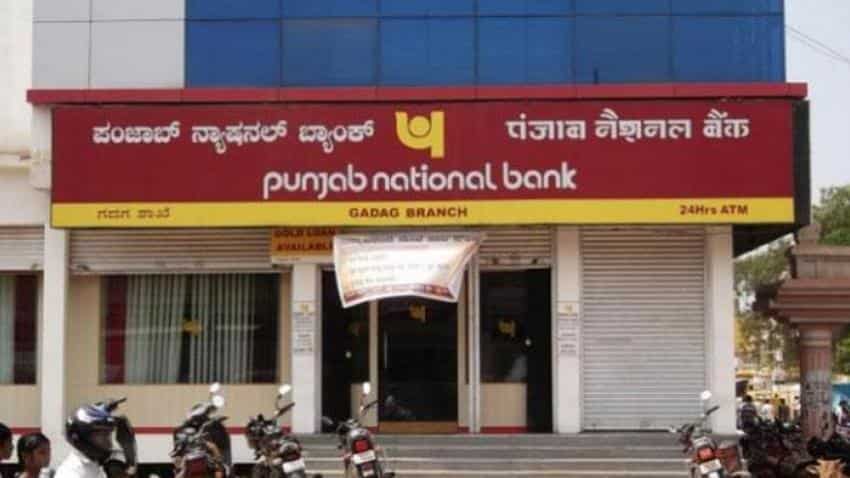 The stock dipped as much as 4.63 per cent to hit its intraday low of Rs 111.50 on the BSE. Image source: Reuters
Written By: ZeeBiz WebTeam
RELATED NEWS

PNB’s Viability Rating of ’bb’ has been put on Rating Watch Negative, following the large fraud reported by PNB, Fitch said in a statement.

ALSO READ: You closed all options to recover dues by going public: Nirav Modi to PNB

"At this stage, Fitch does not view this event to have an impact on PNB’s Support Rating Floor (BBB-) due to the bank’s high systemic importance as the second-largest state-owned bank,” the rating agency added.

Meanwhile, Nirav Modi,the kingpin behind the largest banking scam in the country's history, has virtually wrung his arms in the air saying PNB's overzealousness has shut the doors on his ability to clear the dues, which he claimed is much lower than the bank has gone public with.

In a letter Modi wrote on February 15/16 to the PNB management, a copy of which PTI has seen, he pegged the amount his companies owes to the bank under Rs 5,000 crore.

"The erroneously cited liability resulted in a media frenzy which led to immediate search and seizure of operations, and which in turn resulted in Firestar International and Firestar Diamond International effectively ceasing to be going-concerns.

"This thereby jeopardised our ability to discharge the dues of the group to the banks," Modi, who left the country along with his family in the first week of January, wrote in the letter.