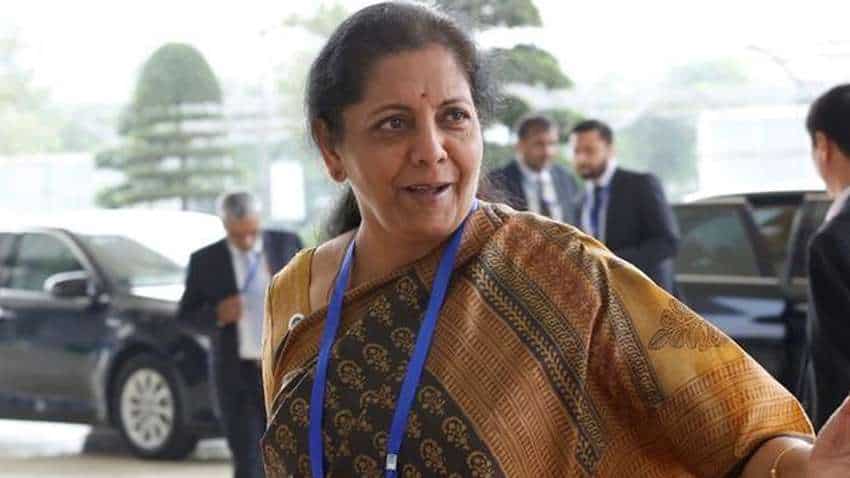 Union Finance Minister Nirmala Sitharaman is scheduled to address the post-Budget meeting of the RBI's central board on Tuesday and highlight key points of Union Budget 2021-22, including the fiscal consolidation roadmap.

Fiscal deficit -- the excess of government expenditure over its revenues -- is estimated to hit a record high of 9.5 per cent of the gross domestic product (GDP) in the current fiscal ending March 31 due to the COVID-19 pandemic.

For the next 2021-22 fiscal, the deficit has been pegged at 6.8 per cent of GDP, which will be further lowered to 4.5 per cent by the fiscal ending March 31, 2026. The meeting will be held virtually for the first time due to COVID-19 protocol, sources said.

Earlier this month, Reserve Bank of India (RBI) Governor Shaktikanta Das said the central bank will able to manage the high quantum of government borrowings at Rs 12 lakh crore for the next fiscal in a "non-disruptive" manner.

The governor had said the extraordinary event of the pandemic has resulted in deviation from the fiscal consolidation roadmap but declined to comment on what view the rating agencies will be taking on the high fiscal gap at 9.5 per cent in FY21 and 6.8 per cent in FY22.

Das had said the RBI, being the debt manager for the government, did discuss the borrowing with the Ministry of Finance even before the Budget.

The government was earlier committed to getting the fiscal deficit down to 3 per cent in the medium term as per the Fiscal Responsibility and Budget Management (FRBM) Act mandate, and now plans to touch 4.5 per cent by FY26. A wider deficit generally entails bigger borrowing by the government.

The finance minister would also apprise the board of various other announcements made in the Budget to revive growth by spending more on infrastructure and attending to the needs of the healthcare sector.

The Indian economy is expected to contract by 7.7 per cent in the current fiscal ending March, hit by the COVID-19 crisis.

The Budget has estimated nominal GDP growth rate of 14.4 per cent and revenue growth at 16.7 per cent for the next financial year. Real GDP growth is expected to be in the range of 10-10.5 per cent.