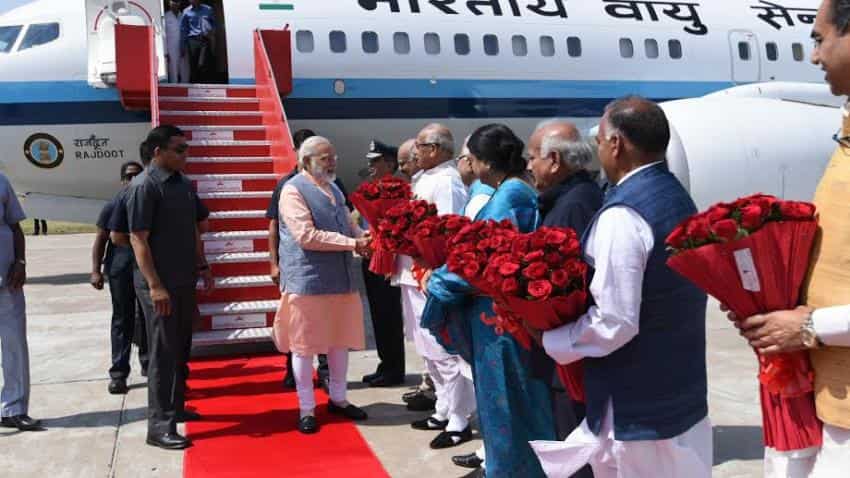 The first flight of the initiative that began last year was from Shimla to New Delhi.

Earlier aviation was considered to be the domain of a select few. That has changed now: PM @narendramodi

Tier-2 & Tier-3 cities are becoming growth engines. If aviation connectivity is enhanced in these places, it will be beneficial: PM

We had the opportunity to frame a civil aviation policy, which caters to aspirations of the people of India: PM @narendramodi

The scheme was launched in October 2016 to make air travel more affordable to the common man.

On March 30 the government unveiled a total of 128 routes that connected regional areas to metros and other cities.

The initial proposals covered 65 airports, of which 52 were unserved and 13 were underserved airports.

Seeing as how there were 394 un-served and 16 under-served airports in India, Minister of Civil Aviation, Ashok Gajapathi, advocated affordable air travel along with improving connectivity to remote regions like North-East India.