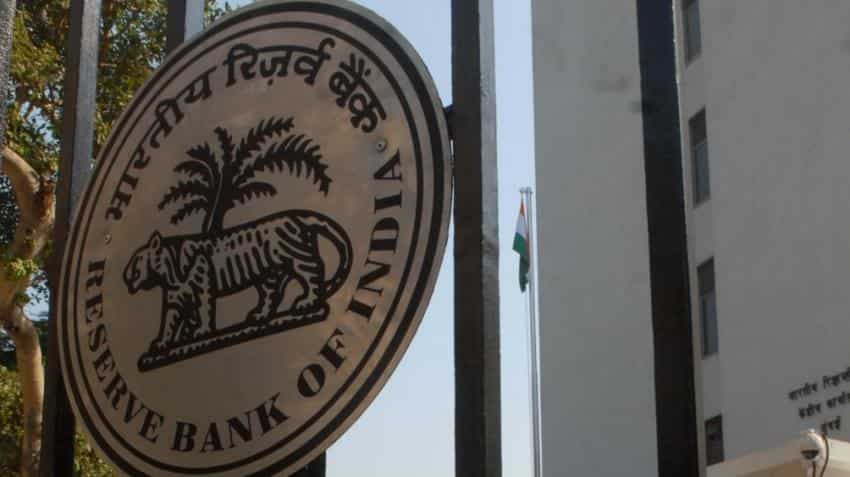 In January, Innoventive Industries, a speciality steelmaker based in western India, was forced into the bankruptcy court by its lenders, testing for the first time new insolvency rules that aim to resolve India`s $150 billion bad debt overhang.

The company, which makes steel tubes and auto parts for customers including Ford

Nearly six months on the proceedings against Innoventive, seen as a test case for the first national bankruptcy law, are raising questions about the efficiency of the new regime that regulators are now compelling lenders to use to recover debts.

The new Insolvency and Bankruptcy Code aims to move cases of company failure into a single forum, replacing an archaic system of overlapping regulations under which banks, company promoters and other creditors could all initiate competing proceedings in different courts, tribunals and regions.

That system left India`s Debt Recovery Tribunals vastly overstretched, with court buildings strewn with ever-rising pillars of dusty files, gumming up the flow of credit in the economy and discouraging new investment.

The World Bank estimated it took 4.3 years on average in India to resolve insolvency under the old laws, more than twice as long as in China. And average recoveries were just 25.7 cents on the dollar, one of the worst among similar sized economies.

The new regime aims to significantly boost recoveries and put a firm timeline around case resolution in the hope that this will help clean-up bank balance sheets and spur lending.

India`s central bank, the Reserve Bank of India has already told banks to push 12 of the largest defaulters into insolvency, but experts worry the framework is largely untested and hampered by a shortage of experienced bankruptcy professionals.

"I completely understand why they want resolution for large defaulters quickly because the balance sheets have to be cleaned up," said Ashish Chhawchharia, a partner at accounting and consulting firm Grant Thornton. "You cannot really push too hard, however, because if things go wrong people will start losing faith in the new code."

Defaulters identified by the RBI are already being taken to the National Company Law Tribunal (NCLT), the forum now empowered to rule on these cases. Only a few dozen cases have been taken on by the NCLT so far, but a deluge could be in the offing.

"We estimate at least 20,000 to 25,000 bankruptcy cases will come to the NCLT, if not more," said Nikhil Shah, a managing director at restructuring experts Alvarez & Marsal. "And at that point it would get crushed under the workload."

The new law mandates a 180-day deadline to resolve cases, but the Innoventive case, in which creditors are seeking to recover about $200 million, has already faced multiple delays.

Innoventive initially sought to block the matter under a six-decade old state law, and launched appeals in the High Court and an appellate tribunal, while creditors were divided on the terms of an interim financing deal, according to two sources close to the case.

The company could appeal all the way to the Supreme Court, forcing lenders to seek an extension and jeopardising the resolution deadline, the sources said.

Chandu Chavan, the main backer of Innoventive, could not be reached for comments despite repeated attempts.

With loan syndicates in India typically comprising a dozen or more state-run and private banks, forging agreement between creditors is not easy.

For Innoventive, it was harder to get the 21 lenders in the room to agree on an interim financing package for the firm to operate during the insolvency process than to find a party willing to actually provide the funds, one of the sources said.

Bankers often lack authority to take decisions on writedowns and have to revert to their boards for approval, causing further delays, the source added.

Under the new system lenders are mandated to initiate liquidation proceedings if a case cannot be resolved within the 180-day deadline, with a 90-day extension granted only in exceptional circumstances.

Such an outcome could result not only in job losses at companies that were still going concerns, but also steep losses for banks that have to sell assets piecemeal.

"We`ve already been in touch with all possible suitors," said one senior banker, describing the situation lenders often found themselves in when they tried to offload assets from liquidated firms. "It`s not like you have a lot people waiting for these assets."

Despite these concerns, M.S. Sahoo, chairman of the Insolvency and Bankruptcy Board of India, the government body set up to supervise the new code, said he was confident buyers would emerge under the new system.

"Nothing develops in a vacuum." said Sahoo. "Only when something is available will the market develop."

The NCLT would not be hit with a tsunami of cases, he added, as only large defaults will be handed to it.

Those involved in cases are also concerned by the lack of experienced insolvency resolution professionals - a domain in its infancy in India and dominated by mom-and-pop firms.

Dinkar Venkatasubramanian, a partner at EY, says a lack of professional indemnity insurance for insolvency professionals was a major deterrent for big accounting firms to take up the task.

"The risk is significant," he said. "There exists litigation and reputational risk and the indemnity for IPs in the code is very generic."