First session of Parliament begins; Land Acquisition bill may do the rounds again - how it will help economy

Amendment Bill, 2015 was passed in Lok Sabha however the same was blocked in Rajya Sabha and is still with Parliamentary Committee. 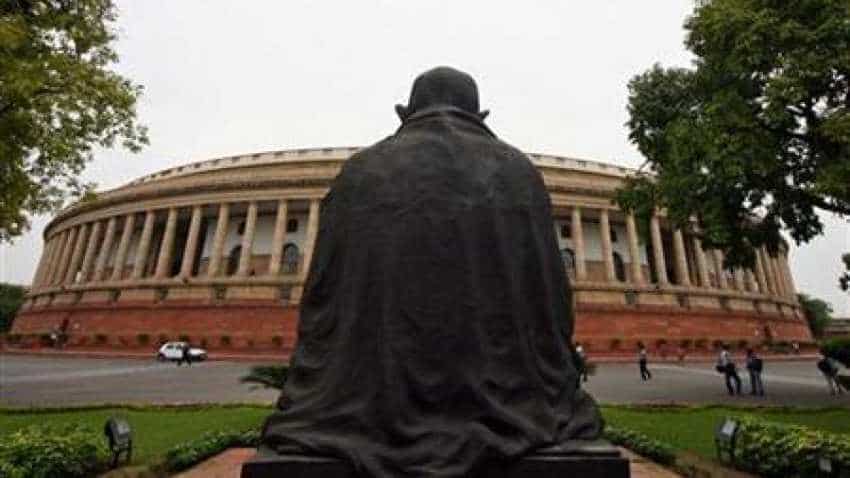 The first session of Parliament (17th Lok Sabha) has begun from Monday and once again the long-pending Land Acquisition Bill may come under the spotlight and whether there will be a successful clearance this time. Currently, the Land Acquisition, Rehabilitation and Resettlement Act 2013 is the current act governing land acquisition in India. An Amendment Bill, 2015 was passed in Lok Sabha however the same was blocked in Rajya Sabha and is still with Parliamentary Committee. The committee may submit the report before the end of the Budget Session of the Parliament in 2019.

A little about the Land Acquisition bill: It describes process by which government acquires private property for public purposes. In May 2015, the government introduced the “Right to Fair Compensation and Transparency in Land Acquisition, Rehabilitation and Resettlement (Second Amendment) Bill, 2015 in order to ease the process of land acquisition. However, the bill was stuck in Rajya Sabha.

Amendments proposed in the bill, included exemption of consent of land-owners, social impact assessment (SIA) and restriction on the acquisition of agricultural land for five categories of projects, including defence, rural infrastructure, other infrastructure projects, industrial corridors and affordable housing.

A research note of SBI Ecowrap cited that, according to Lok Sabha reply in Dec’18, around 435 infrastructure and road projects are stuck and pending for completion and they are delayed mainly due to land acquisition, utility shifting, non-availability of soil/aggregate, poor performance of contracts, environment/ forest/ wildlife clearances.

The note also stated that,  even the bullet train project which kicked off in 2017, is stuck due to land acquisition problem. Only 0.9 hectares of land has been acquired of the 1400 hectares needed. The HAM (hybrid annuity model) which was considered improvement of the earlier BOT (built operate transfer) format has also not been very successful as 34 of 100-plus road projects are stuck owing to land acquisition issues.

Thereby, Dr. Soumya Kanti Ghosh, Group Chief Economic Adviser at SBI in the research note said, “ While we await the recommendations, we strongly believe that the bill should do the following: (a) Clearly redefine public purpose, (b) Set the consent threshold at no more than 60% for both PPP and private projects; (c) Time taken for acquisition must be set at no more than 12 months (currently, at an egregious 42 months!) and (d) Compensation must be reasonable and linked to market value accounting for market imperfections / annual production value as is the norm internationally with an added clause that 75% of the displaced people is gainfully employed in the project for which land has been acquired.”

Further, Ghosh added, “We also believe that the Centre must strongly encourage the concept of Land Leasing and Land Pooling as is being currently practiced in Uttar Pradesh and Haryana. In such arrangements, the landowner lends the land to the Govt. for a steadily-increasing rent, or through an annuity-based system or through land development by a Government agency!”

Well what will be the new suggestions made by the Parliament Committee on Land Acquisition Bill, will be keenly watched during the 17th Lok Sabha session.