Churchgate Railway Station in Mumbai has inducted the first lady ticket checker in its flying squad, a team that detects frauds besides discharging ticket checking duties. 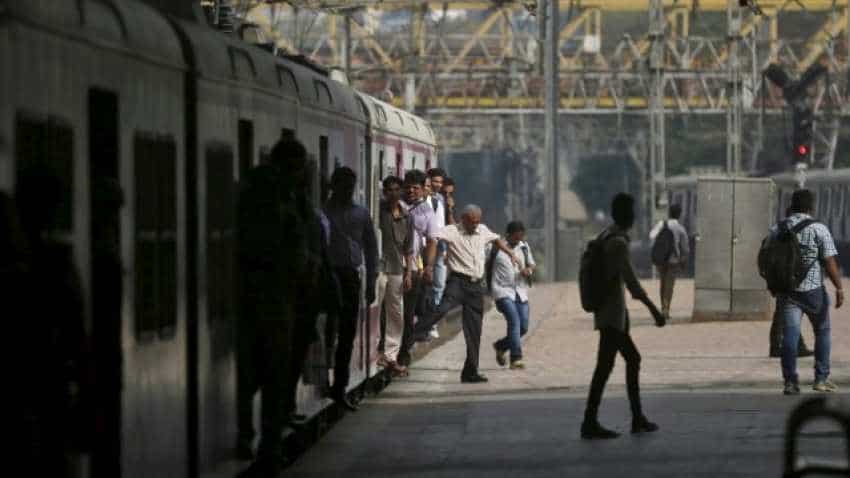 Vasava, the deputy chief ticket inspector from Vadodara division, joined the squad on August 20 2018. The Churchgate flying squad is entrusted with detection of fraud or irregularities besides regular ticket checking activity.

"The nature of this job requires 24-hour alertness and odd time travelling. This task was usually male dominated till now and for the first time a lady official has accepted to take up this challenge and is efficiently working in the squad," a senior official in the railway board said.

In a period of 10 days, since Vasava joined the squad on August 21, she has detected a total of 157 cases of ticketless travel and unbooked luggage and an amount of Rs 70,780 was realised in the form of railway dues, clocking a detection average of 17.44 cases per day and dues of Rs 7,864 daily.