First Installment for recapitalisation of PSU banks will be released in December, sources say 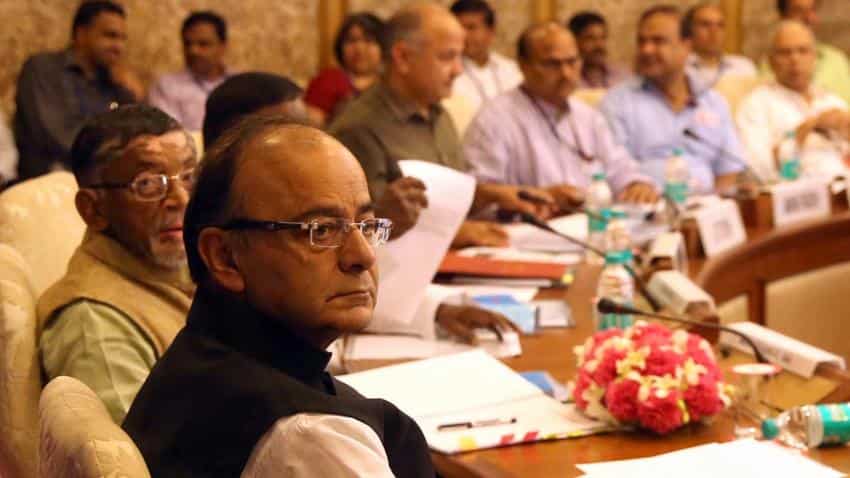 Bank stocks rally up to 32% on recapitalisation plan

The Union Government will start infusing capital into public sector banks (PSBs) from December 2017, a source aware of the development has informed Zee Business. The recapitalisation bond will be cash neutral, the source further said.

According to the source, the first installment of the package, which was announced by the finance minister for the recapitalisation of the PSU banks, will be released in December 2017.

He also informed that the government is considering different types of models for releasing the announced package.

Earlier on October 24, 2017, the finance minister Arun Jaitley unveiled an unprecedented Rs 2.11 lakh crore package over the next two years for the recapitalisation of the PSU banks, which is saddled with high, non-performing assets (NPAs). The package was announced with an aim to boost growth and create jobs in the country.

As per the announcement, Rs1.35 lakh crore will come from the sale of recapitalisation bonds and the remaining Rs76000 crore will come through budgetary allocation and fundraising from the markets. The balance would be raised by the banks themselves by diluting the government’s equity share.

The government has not specified the details of issuance of recapitalisation bonds. But the source said that the government is also considering to launch Zero Coupon Bond and Oil Bond. These bonds will be released by forming a holding company for bonds, which will be responsible for issuing the bonds.

As per reports, last time such bonds for the recapitalisation of banks were sold in the 1990s. These bonds were sold through a route which was cash-neutral.

Bank stocks rally up to 32% on recapitalisation plan