First-class coach in Mumbai Metro? What Delhi Metro officials have to say 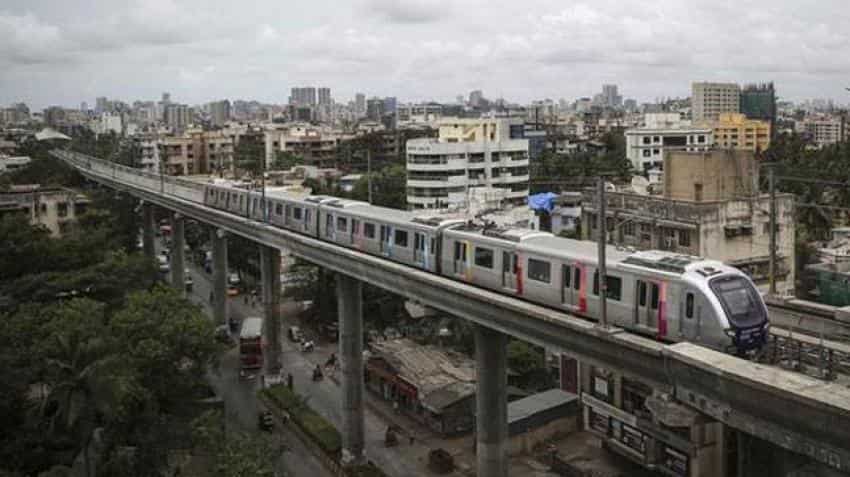 The Delhi Metro Rail Corporation (DMRC) has said that introducing first-class compartments in the Metro trains will decrease its carrying capacity, as one coach will also be reserved for women. The Mumbai Metropolitan Region Development Authority (MMRDA) has planned to introduce first-class compartments in the upcoming Metro projects. The DMRC builds Metro corridors countrywide and is also assisting MMRDA to construct Metro corridors in the Mumbai Metropolitan Region (MMR).

A DMRC official said, “Though out of the total six coaches, MMRDA plans to reserve only half a coach for first-class compartment, we feel it will decrease the carrying capacity, considering that of the six coaches, one will also be reserved for women.” The DMRC official added, “This method was tested in Chennai Metro; however, it was not that successful there. Its success can be gauged only after it is implemented here, as MMRDA feels having first class coaches will motivate car users to avail the Metro.”

The MMRDA feels having first-class compartment will lure car owners to travel by Metro, courtesy the seat-booking facility. DNA had reported earlier that the upcoming Mumbai Metro corridors will also have a separate first-class compartment, wherein commuters can book tickets in advance for assured seat during commute.

Pravin Darade, Additional Metropolitan Commissioner, MMRDA, said, “Carrying capacity won’t decrease; in fact car owners may begin opting for Metro. Also, if the rush increases, we have the option of increasing the number of coaches. There is scope for expanding Metro coaches from six to eight.” Apart from this, MMRDA also plans to provide Wi-Fi connectivity and USB charging points inisde the Metro coaches and at Metro stations.