Firms raised highest ever funds via equity market in 2017: Report 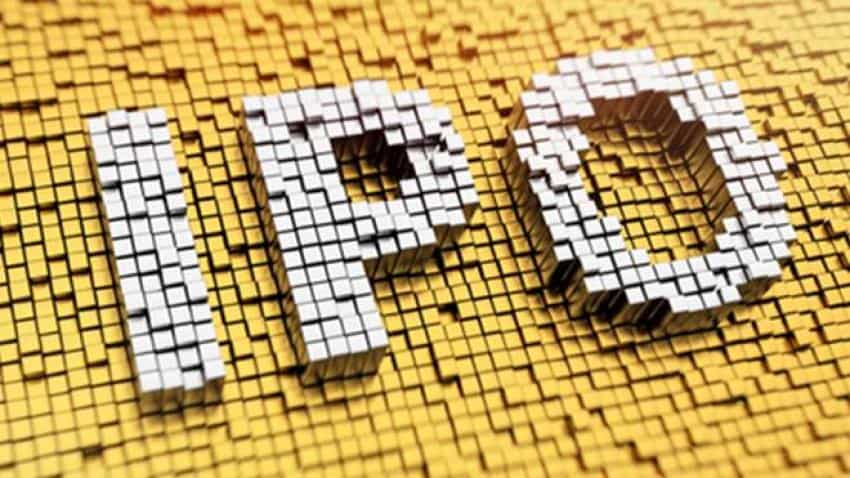 Companies raised highest ever funds through the public equity market in 2017, according to a report.

This is the highest amount ever raised in a calendar year, with the previous highest being Rs 97,746 crore in 2010.

According to Haldea, the year was also the best year ever for the initial public offering (IPO) market, raising Rs 67,147 crore. The previous high being in 2010 when Rs 37, 535 crore was raised. Last year, companies raised Rs 26,494 crore through 26 IPOs.

The largest IPO was from General Insurance Corp for Rs 11,257 crore. The average deal size was Rs 1,865 crore.
A notable feature of the year was that several companies that hit the market had a prior PE/VC investment. This was true for 17 out of the 36 IPOs. Offers for sale by such PE/VC investors at Rs 10,221 crore accounted for 15% of the total IPO amount. Offers for sale by the promoters at Rs 42,102 crore accounted for a further 63% of the IPO amount.

As far as retail investors are concerned, the year witnessed a very good response from them. The highest number of applications was received by Cochin Shipyard at 19.42 lakhs followed by HUDCO (18.74 lakhs), DMart (17.40 lakhs), CDSL (17.29 lakhs) and Reliance Nippon Mutual Fund (15.60 lakhs).

According to Haldea, response to IPOs was further buoyed by strong listing performance of IPOs of the year.

The year, again, witnessed significant activity in the SME platform. There were as many as 133 SME IPOs, the highest ever, collected Rs 1,679 crore.

The largest SME IPO in the year, according to PRIME Database, was from Zota Health Care (Rs56 crore).

According to PRIME, offers for sale through stock exchanges, which is for dilution of promoters’ holdings, saw an increase from Rs 13,066 crore raised last year to Rs 19,208 crore in this calendar year. This was accounted for primarily by the government’s divestment at Rs 14,840 crore (77% of overall amount).

Already-listed companies found the QIP route very attractive, with 44 companies mobilising Rs 61,118 crore, the highest ever. This was nearly 13 times of the Rs 4,712 crore raised in the previous year. The largest QIP of 2017 was from State Bank of India's 15,000 crore, accounting for 25% of the total QIP amount.

QIPs were dominated by banks with their contribution being 63% (Rs 38,282 crore) of the overall amount.

According to Haldea, the target for fiscal 2017-18 appears very much within reach. Reduction in the government’s holding in 18 listed CPSEs to 75% (which is also a mandatory SEBI requirement) alone can contribute to Rs 27,520 crore.

Further, the government has also placed a road map for several unlisted profit making CPSEs to get listed in the next two financial years, which includes several large companies from insurance and railways sector. The government has already identified 34 CPSEs for strategic sale.

Mobilisation of resources through rights issues, according to PRIME Database, recorded an increase in 2017. About Rs 6,639 crore was raised, which was higher by 247% than Rs 1,914 crore raised in 2016. In 2017, 21 companies raised capital through rights route compared to 10 companies in the previous year. The largest rights issue in the year was from Indian Hotels (Rs 1,500 crore), followed by Canara Bank (Rs 1,124 crore), Karur Vysya Bank  (Rs 903 crore), Lakshmi Vilas Bank (Rs 787 crore) and South Indian Bank (Rs 631 crore), PRIME Database added.

Money raised via bonds drops by 13% in FY17; IPOs double