Delhi Metro trains criss-cross the national capital and adjoining areas, covering 343 km of network and 250 stations, on its 8 lines. 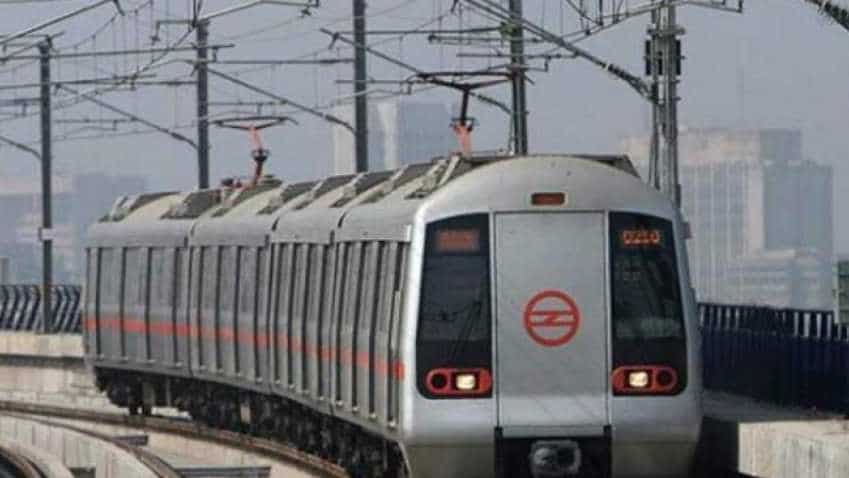 Delhi Metro has become a lifeline for thousands commuting through it. Any untoward incident or technical snag virtually halts the smooth movement of people traversing the national capital region. This is what was witnessed today, when a fire in a furniture market crippled a part of Magenta Line of Delhi Metro, slowing down services on the busier Yellow Line, affecting thousands during morning rush hour.

The furniture market, where a massive fire broke out, is close to Kalindi Kunj Metro station, which is only one stop away from Noida in Uttar Pradesh, on the Magenta Line, witnessed deployment of 17 fire tenders by the Delhi Fire Services to douse the fire.

Officials immediately halted train links between Shaheen Bagh in Delhi and Botanical Garden station in Noida. This led to slow movement of metro train on the Yellow Line, which connects north Delhi with Gurgaon in Haryana and is one of the busiest of Metro lines.

Delhi Metro trains criss-cross the national capital and adjoining areas, covering 343 km of network and 250 stations, on its 8 lines. The metro trains ferry between 26 and 30 lakh commuters daily.