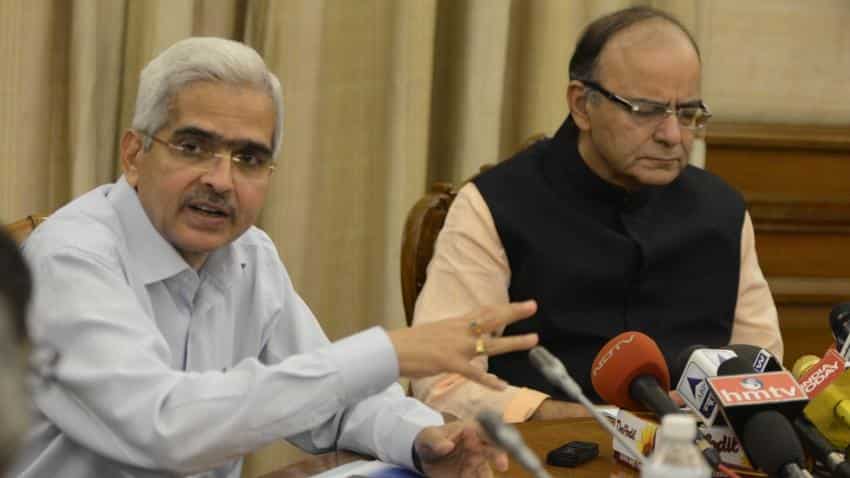 The FIPB offers single-window clearance for applications on FDI in India that are under the approval route. Photo: IANS
Written By: PTI
RELATED NEWS

Inter-ministerial body FIPB on Saturday approved nine investment proposals, including those of Netmagic Solutions and Vodafone, totaling a foreign investment of Rs 659 crore.

"Based on the recommendations of the Foreign Investment Promotion Board (FIPB) at its meeting held on February 21, the government has approved nine proposals involving FDI of Rs 659 crore and recommended three proposals for the Cabinet Committee on Economic Affairs (CCEA)," an official statement said.

The panel has deferred six proposals, including those of Gland Pharma, Crown Cement Manufacturing India Private and Powervision Export and Import India Private. It also said proposals of Hindustan Aeronautics, Spectrumlabs India Private and PMI Engineering Exports Private did not come to the FIPB as these were on the automatic route. The government has already announced winding up of the FIPB by putting in place a new mechanism, a move which will further improve ease of doing business.

Finance Minister Arun Jaitley, in his Budget 2017-18, announced the decision to abolish the FIPB, saying 90% of foreign investment approvals are via the automatic route and only 10% go to the board.

The FIPB offers single-window clearance for applications on FDI in India that are under the approval route. The sectors under the automatic route do not require any prior approval and are subject to only sectoral laws.

India allows FDI in most sectors through the automatic channel, but in certain segments that are considered sensitive for the economy and security, the proposals have to be first cleared by the FIPB. With growth in FDI in important sectors like services and manufacturing, overall foreign inflows in the country rose by 30% to USD 21.62 billion during the first half of 2016-17.