The profiteering complaint form, though a single page document, has about 44 columns seeking a number of details 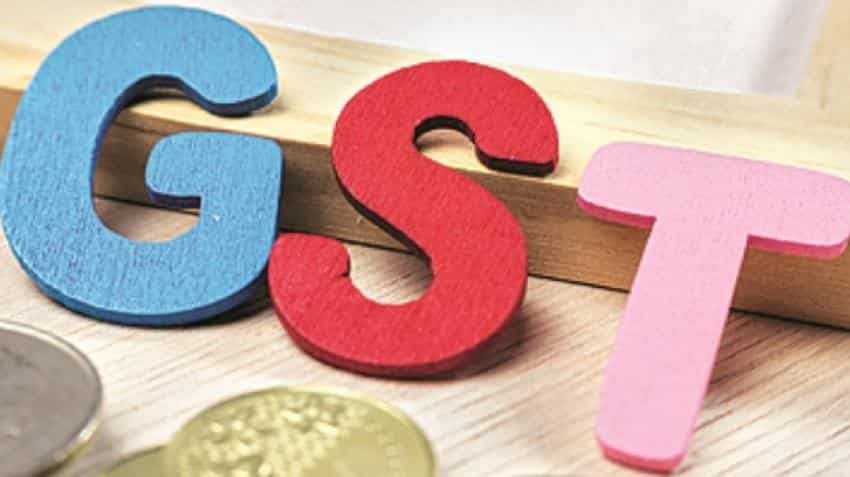 The finance ministry is planning to simplify the form which consumers are required to fill to submit their complaints against businesses that are indulging in profiteering post GST rollout.

The ministry wants to make the form more consumer- friendly and simpler.

As many as 170 complaints have been filed before the standing committee and screening committee by consumers against businesses for not passing on benefits of tax rate reduction since the implementation of the Goods and Services Tax (GST) from July 1.

The profiteering complaint form, though a single page document, has about 44 columns seeking a number of details and half of these fields are mandatory.

The move to simplify the form comes after the standing committee received numerous representations red flagging the complicated nature of the form, an official said.

"A simplified form is on the anvil so that even a common man can apply without the help of an accountant. No complex details would be sought," the official told PTI.

In the existing form, the consumer has to specify the actual price or value charged per unit pre-GST and the same post GST. Also, the total tax per unit and the reduction in tax amount post GST has to be filled up by the complainant.

Details of pre-GST rates of excise duty, VAT, service tax, luxury tax charged by the businesses against whom the profiteering complaint is being lodged too have to be filled up.

Self-attested copies of all documentary evidences like proof of identity, invoice, price list and detailed working sheet have to be submitted along with the form.

As per the structure of the anti-profiteering mechanism in the GST regime, complaints of local nature will be first sent to the state-level screening committee while those of national level will be marked for the Standing Committee.

If the complaints have merit, the respective committees would refer the cases for further investigation to the Directorate General of Safeguards (DGS).

Once DGS submits its report, it would be scrutinised by the Anti-Profiteering Authority for further action, which may include fine and extreme penalty like cancellation of registration.