FinMin may form panel to keep a tab on Bitcoin transactions

The move comes after the Income Tax department team carried out a survey at major Bitcoin exchanges across the country on suspicion of alleged tax evasion. 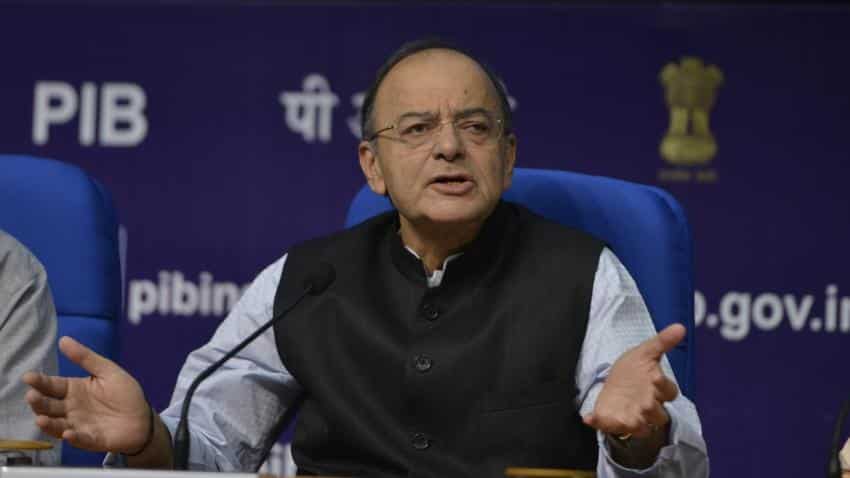 In a bid to check surreptitious transactions in Bitcoin, Union Finance Ministry is likely to set up a panel for scanning the deals in the digital currency.

CNBC on its official twitter account has stated that the ministry would form a panel to frame a response to Bitcoin dealing in India.

It has also been suggested to declare Bitcoin illegal if measures to curb the cryptocurrency are ineffective.

Besides, the suggestion has also come that agencies dealing with Bitcoin in India should shut their shop.

The move comes after the Income Tax department team carried out a survey at major Bitcoin exchanges across the country on suspicion of alleged tax evasion.

Under Section 133A of the IT Act, the survey was conducted for gathering evidence to establish the identity of investors and traders, transaction undertaken by them, identity of counterparties, related bank accounts used, among others.

Earlier, the Reserve Bank of India has also cautioned users, holders and traders of virtual currencies including Bitcoin.

In India, one bitcoin is priced at over Rs 11.05 lakh presently.

Bitcoin is the first decentralised digital currency wherein the system works without a central repository or single administrator.