FinMin likely to finalise capital infusion in PSBs this month

The Finance Ministry is likely to finalise the second round of capital infusion for public sector banks (PSBs) towards the end of this month taking into account the latest quarter's performance, sources said. 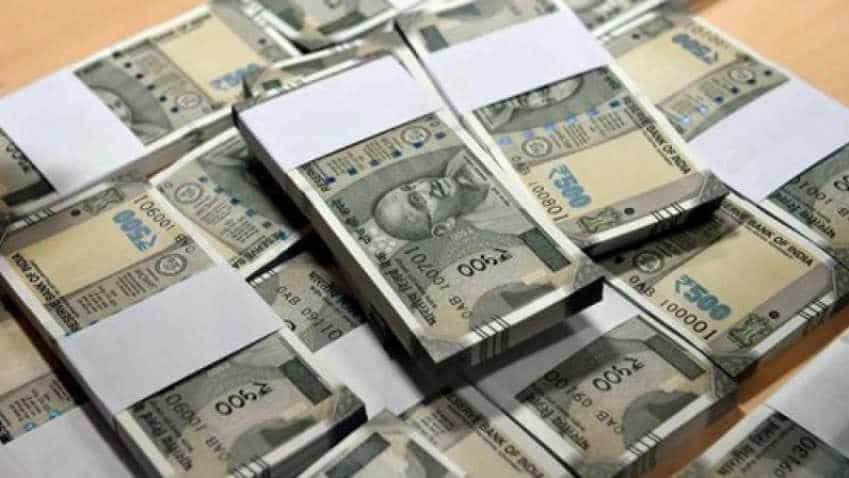 The Finance Ministry is likely to finalise the second round of capital infusion for public sector banks (PSBs) towards the end of this month taking into account the latest quarter's performance, sources said.  In this round of fund infusion, most of the banks would be getting growth capital for expanding their lending, particularly to micro, small and medium enterprises (MSMEs).

Last week, Prime Minister Narendra Modi launched a slew of measures, including loan sanction of up to Rs 1 crore in less than an hour and relaxation in labour and environmental laws for MSMEs to give a boost to the sector, the country's second-biggest employer. Second quarter result announcements of banks, barring one or two, would be over this week and subsequently the ministry would start discussions with them, sources said.

After assessing the requirement, the ministry is expected to finalise the capital infusion of about Rs 54,000 crore by November-end or by the first half of the next month.  The ministry had earlier this year provided capital infusion of Rs 11,336 crore to five PSBs to help them meet their interest payment commitments.

The government announced the Rs 2.11 lakh crore capital infusion programme in October last year.  As per the plan, the PSBs were to get Rs 1.35 lakh crore through re-capitalisation bonds, and the balance Rs 58,000 crore through raising of capital from the market.

Out of the Rs 1.35 lakh crore, the government has already infused about Rs 82,000 crore through recap bonds and the balance would be done during this fiscal.