Department of Telecommunications, the Finance Ministry and Niti Aayog on Sunday held a preliminary meeting to discuss relief measures for telecom industry, which is struggling amidst huge AGR dues. 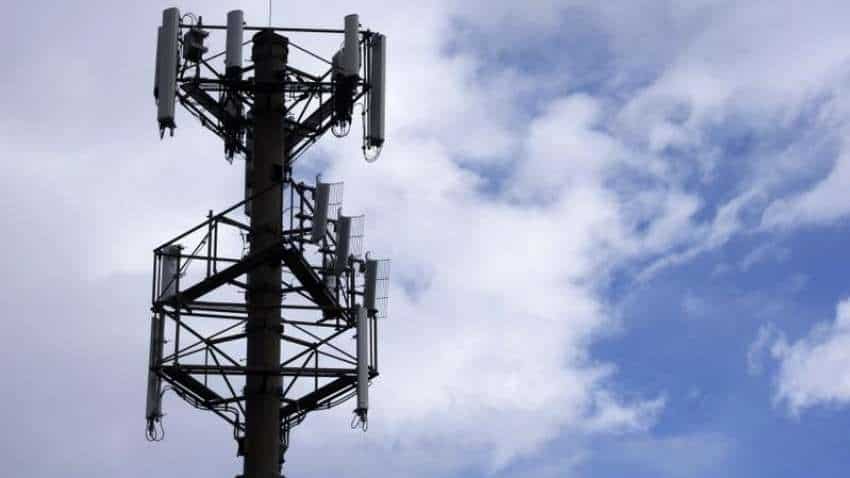 With limited choices to balance the SC verdict and saving the telecom sector, officials of the Department of Telecommunications (DoT), the Finance Ministry and Niti Aayog on Sunday held a preliminary meeting to discuss relief measures for telecom industry, which is struggling amidst huge AGR dues, and listed some possible options.

There was no official comment on the meeting, chaired by DoT Secretary Anshu Prakash.

The meeting discussed what immediately can be done by the government to provide some help to the sector to come out of the crisis for paying the huge amount as per SC directions and surviving its business after that, sources said.

Bharti Airtel Chairman Sunil Mittal had last week made an appeal to the government for cut in levies and taxes to pull the sector out of what he had described as an "unprecedented crisis".

While Airtel has raised $3 billion in the last few months and is better placed to meet the AGR crisis, Vodafone Idea - which has just paid Rs 3,500 crore out of its total Rs 53,000 crore statutory dues - remains deeply vulnerable.

The government is trying to strike a balance between complying with the Supreme Court order on AGR dues, fearing a duopoly in Indian market. It wants enough competition by having at least three private players.

Vodafone Idea has said it will have shut shop for paying such a high AGR amount unless relief is given.

The Supreme Court had month rejected a plea by Bharti Airtel and Vodafone Idea Ltd for extension in the payment schedule and asked all of them to deposit an estimated Rs 1.47 lakh crore in past dues for spectrum and licences. It threatened to initiate contempt proceedings against top executives of these firms for non-payment.

Apart from Vodafone Idea`s Rs 3,500 crore paid in two tranches, Airtel has paid Rs 10,000 crore out of its estimated liability of over Rs 35,000 crore and Tata Teleservices has paid Rs 2,197 crore.