Government sources said that heads of all public sector banks (PSBs) have been asked to be ready with their consolidation plan so that it could be placed before the alternative mechanism (AM) of the new government as soon as it is formed. 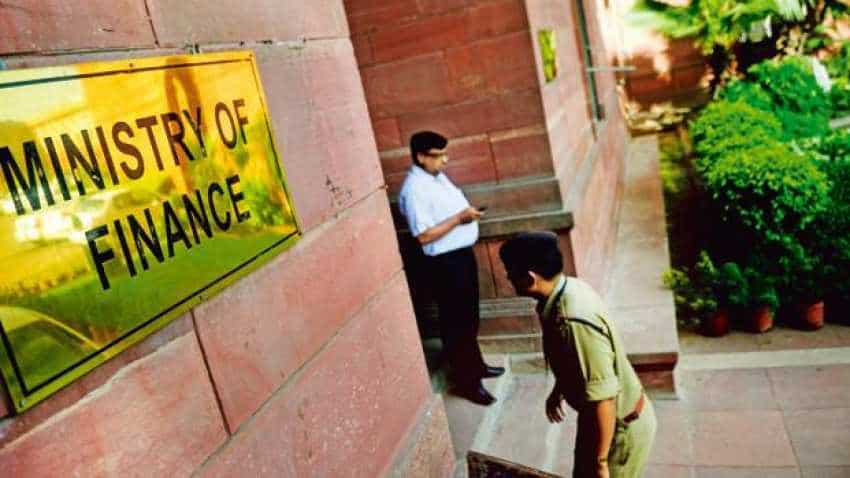 The AM, or a group of Ministers under former Finance Minister Arun Jaitley, was created in 2017 to fast track consolidation Photo: PTI
Written By: IANS
RELATED NEWS

The next wave of bank consolidation is planned during the October-December quarter of the current fiscal with the Finance Ministry starting to seek information from PSBs on possible targets for amalgamation/mergers and acquisitions with justification on how such an initiative will synergise operations and strengthen the bank. Government sources said that heads of all public sector banks (PSBs) have been asked to be ready with their consolidation plan so that it could be placed before the alternative mechanism (AM) of the new government as soon as it is formed.

The AM, or a group of Ministers under former Finance Minister Arun Jaitley, was created in 2017 to fast track consolidation and help create strong and competitive banks, serving as catalysts for growth, with improved risk profile and one that can exploit economies of scale. "The next round of bank consolidation may take place in the third quarter of FY20 as enough room has to be given to PSBs to correct their balance sheets (in the first half of current fiscal) before embarking mergers as only this would ensure that resultant entity is strong and credible," said the source quoted above.

Last year, the AM approved the proposed merger of Vijaya Bank and Dena Bank with Bank of Baroda (BoB) that has become effective from April 1, 2019. In 2017, the State Bank of India absorbed five of its associates and the Bharatiya Mahila Bank. This year, the consolidation exercise is expected to revolve around Punjab National Bank (PNB) to take some smaller PSU banks under its ambit. The names of Syndicate Bank, Oriental Bank of Commerce, Andhra Bank and Allahabad Bank is being considered for the merger.

However, a final call would be taken only after both acquirer and the target bank come up with their respective proposals to the Finance Ministry. Informed sources said the move would add muscle to a big bank like PNB, which has just emerged from a dark phase of fraud by diamond merchant Nirav Modi and also has posted profits. The buzz is also that banks such as Union Bank of India and Bank of India (BoI) may be called upon to give their views on the exercise.

In March this year, there was also talk of a merger between PNB, Syndicate Bank and Indian Overseas Bank. Before that speculation was rife about a possible merger of all Delhi headquartered banks: PNB, Punjab & Sind Bank and Oriental Bank of Commerce. The government has been nudging the state-owned lenders to go for merger so that there can be fewer and stronger banks. The Finance Ministry wants banks to undertake an internal exercise for the best match and then come up with the merger idea. This plan would have to weigh various aspects including regional balance, geographical reach, IT compatibility, financial burden and human resource transition.