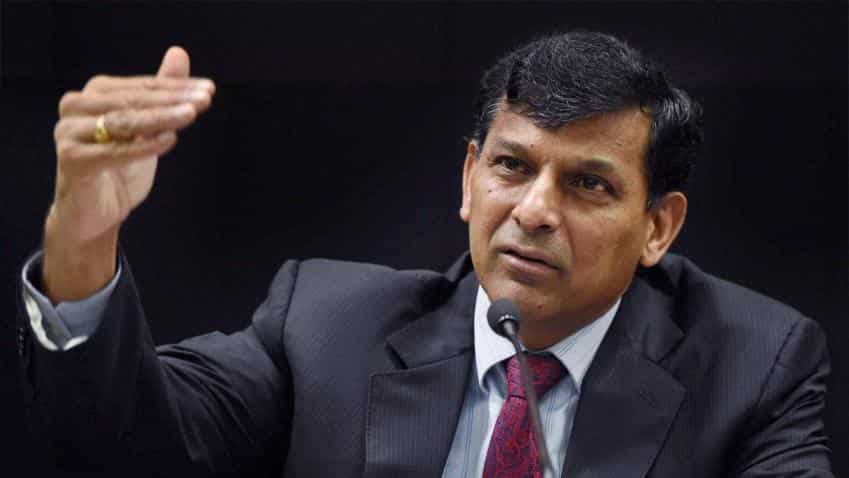 The Finance Ministry is likely to announce the next governor of the Reserve Bank of India (RBI) on Saturday.

As incumbent RBI Governor Raghuram Rajan's exit date, which falls on September 4 nears, speculations about his successor have been doing the rounds for the past few weeks.

Former Deputy Governor Subir Gokarn and current deputy governor Urjit Patel are in the race for the top job.

To discuss the same, Prime Minister Narendra Modi on Thursday met Finance Minister Arun Jaitley for over an hour.

Officially, there was no confirmation, but as per sources, the discussion on the possible choices and the announcement took place in the meeting.

Governor Rajan's term ends on September 4 this year, after he surprised everyone with a letter to RBI staff announcing his decision to return to academics and not be available for a second-term.