Finance Bill likely to get Lok Sabha's nod today; here's what you need to know about it

As the Finance Bill is classified as a Money Bill, it does not require bicameral approval and can be passed only by Lok Sabha, a media report said. 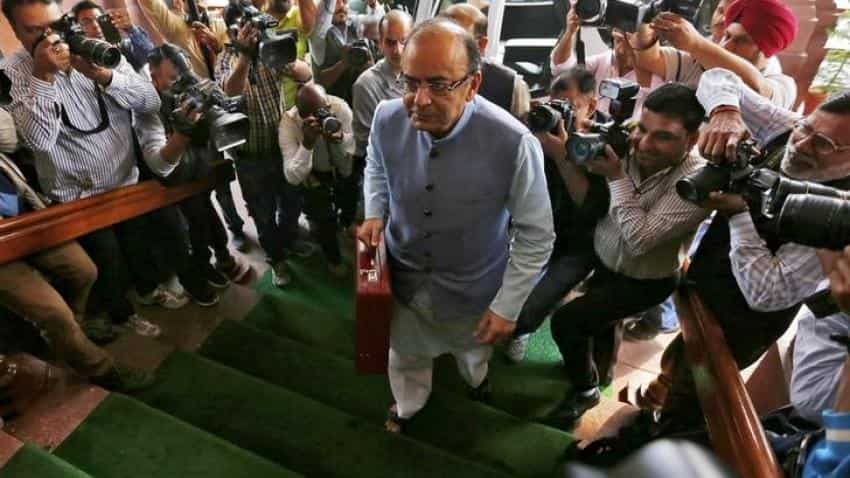 As the Finance Bill is classified as a Money Bill, it does not require bicameral approval and can be passed only by Lok Sabha, as reported by Hindustan Times.

Lok Sabha is likely to pass the bill today.

Here's what has been proposed on Tuesday:

-- 40 amendments moved to the Finance Bill amid outcry by Opposition benches in the Lok Sabha.

-- Till now Aadhaar card was an optional document while filing ITR.

-- PAN card, which was the necessary document for opening a bank account, will now require the presence of an Aadhaar card to avail for one.

-- To curb black money in India, the government proposed a fresh ceiling of Rs 2 lakh on cash transactions, which is lower than the Rs 3 lakh proposed in Budget 2017-18.

--  Revenue Secretary Hasmukh Adhia, tweeted, "In the official amend to FBill Govt has proposed that limit of 3 lakhs for cash tranx, beyond which it is illegal, be reduced to 2 lakhs.The penalty for violating this is a fine equivalent to the amount of transaction."

-- The Finance Minister said the government will amend several laws including the RBI Act and Income Tax Act to allow political parties to raise funds through electoral bonds.

-- Jaitley said electoral bond has been proposed for cleansing political funding since a lot of money, across the spectrum, comes from unknown sources.

-- Electoral bonds have been announced as a scheme for cleansing political money under the Income Tax Act, Jaitley had said.

-- "The reality as we all know, a lot of electoral funding to political parties across the spectrum, comes by way of undisclosed money. And this is an issue which is public domain. Therefore, in the Budget announcement we came out with the proposal that there will be income tax incentives involved in four different ways," the minister said.

-- Jaitley said at present the Representation of the People Act provides for revealing of identity of people making donations above Rs 20,000. The amendment would provide that if money comes by way of electoral bonds, the identity will not be disclosed.

Earlier this month, Jaitley had promised that Finance Bill will be passed by Parliament before March 31 to let ministries avail funds from April 1.

(With IANS and PTI inputs)