Finally, Mumbai commuters to get air-conditioned locals from December 25 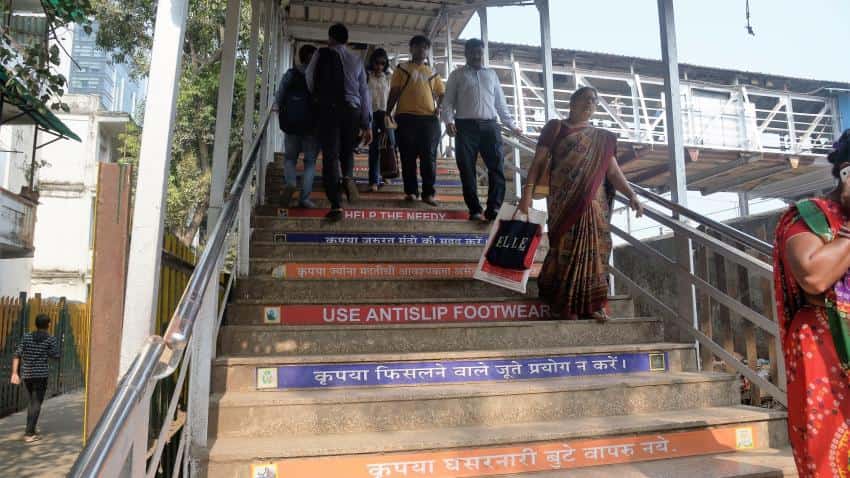 After years of debates, speculation and planning, the Railways will unveil the first airconditioned suburban trains for Mumbai commuters from Monday, December 25 - - 150 years after the first suburban local was hauled by a steam engine in 1867, officials said.

The pre-New Year bonanza will see the first AC local leaving Andheri on Western Railway at 2.10 p.m. and reaching Churchgate at 2.44 pm.

After this introductory run, six return services will be operated on the suburban sector on all weekdays, with Saturday-Sunday kept free for maintenance purposes, said WR chief spokesperson Ravinder Bhakar.

Of these 12 daily services, eight will be operated on congested Churchgate-Virar (Palghar) sector, three between Churchgate-Borivali, both with halts at major stations, while one will ply as a slow service halting at all stations between Mahalaxmi-Borivali.

The WR has also announced an introductory fare to lure commuters to the new, `cool` style of commuting, with the fare to be 1.3 times the cost of a first class one-way regular ticket.

There will be weekly, fortnightly and monthly season tickets available at 5, 7.5 and 10 times of the fare of regular first class ticket rates, besides a five percent GST and other applicable charges.

The development is termed as "historical" for Mumbai`s lifeline, the suburban train network, which started in 1867.

However, railway history was created earlier - on April 16, 1853 - when the first train ran between Bori Bunder (now, Chhatrapati Shivaji Maharaj Terminus) to Thane, a distance of 34 kms.

Over six decades later, on January 5, 1928, the first electric EMU train on WR was introduced and the suburban network continued to grow in leaps and bounds in the past 90 years.

On May 5, 1992, the WR introduced the world`s first Ladies Special trains which have now become a regular feature and a trendsetter for similar services in India and other countries.

Presently, WR operates a whopping 1,355 suburban services daily transporting around 3.5 million passengers with 89 rakes in the districts of Mumbai, Thane and Palghar, besides the Central Railway servicing commuters in Mumbai, Thane, Palghar, Raigad and surroundings.

Initially, the suburban rakes had only four coaches, and later upgraded to nine cars in 1958, but as passenger traffic increased, the WR converted all rakes to 12 cars from 1990, and introduced the first 15-car rakes - the longest suburban trains, from November 2009.