Real estate industry in India has witnessed a slowdown on the back of demonetisation and RERA that came into place this year. 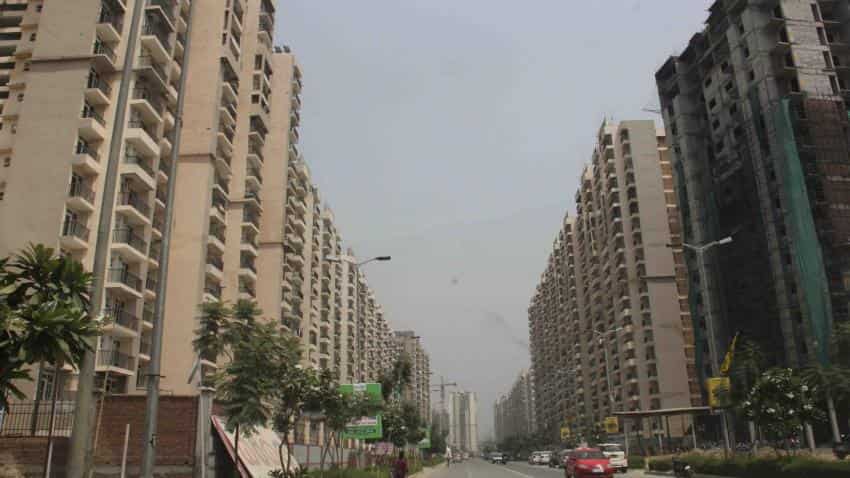 It is a quiet period in the real estate industry with online classified ads not garnering much traction from home buyers in the past few months.

Owing to the implementation of the Real Estate Regulation and Development Act (RERA), demonetisation and Goods and Services Tax (GST) implementation, the appetite for buying houses in India has declined, a report by RedSeer Consulting said on Monday.

“Real Estate industry has been under stress due to entry of new regulator, a new tax regime and slow down in price appreciation, this in turn has impacted the demand trends on online classifieds,” the report said.

The report looks at views and leads per day of top two real estate classifieds which had fallen further in the April to June quarter as compared to its preceding quarter.

Views per listing fell as much as 22% in the first quarter of the financial year while leads per listing dropped 45%.

The RERA act aimed to increase transparency in India’s retail estate sector. This government body can be approached by buyers for redressal of grievances against any builder.

Failure to abide by the act would also attract punitive measures which would include fines up to 10% of the project cost.

"With high liquidity in banking system post-demonetisation, the buyers would be on a wait-and-watch mode expecting further cut in borrowing rates," a Care Ratings report predicted in February 2017.