RERA Act which came into effect on May 1, has been made available for three month (July 31, 2017) time for builders to register themselves. 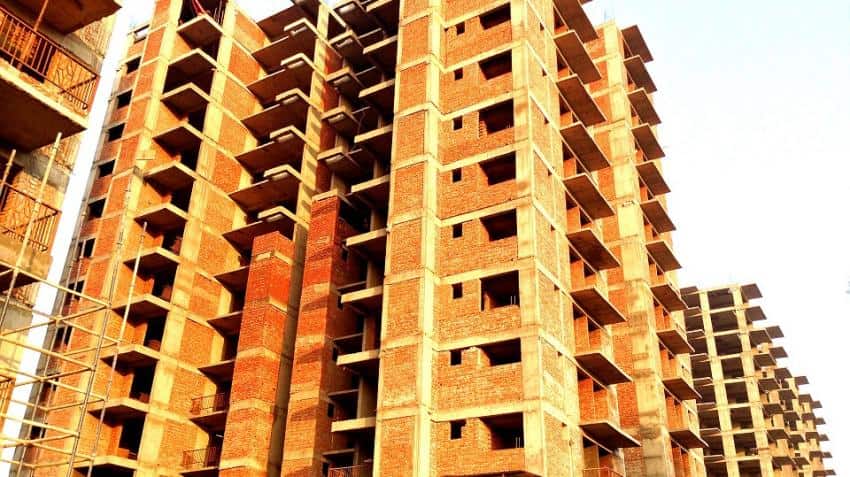 M Venkaiah Naidu the Uuion minister for Housing and Urban Poverty Alleviation has asked states to put all infrastructure in place for implementation of the Real Estate (Regulation and Development) Act as the deadline of July 31 nears, or else face default under the scheme.

In a letter, Naidu  mentioned that if the rules are not notified under the Act immediately and the regulatory authority established by July 2017 with a functional website for project and agent registration, there would be a serious disorder in the sector.

The letter further said, “If the promoters of real estate projects are not able to register their projects for want of rules and regulatory authority in the state/UT, the responsibility for violation of the Act would lie squarely on the state/UT government.”

RERA Act which came into effect from May 01, 2017, is supposed to protect the interest of home-buyers and usher in transparency and accountability into the otherwise unregulated real estate sector.

Housing sales fell by 41% during January-May 2017 at 1.10 lakh units across 42 major cities as property demand continued to be sluggish post demonetisation. Housing sales stood at 1.87 lakh units during the year- ago period.

However as per Naidu, only Maharashtra and Madhya Pradesh have so far established a Regulatory Authority as required under the Act.
Interestingly, under Maharashtra RERA, only 16 Mumbai projects have been registered till date - compared to total ongoing projects in the city which is more than 800, according to Edelweiss Financial Services report.

As per Edelweiss, though developers in our coverage universe with exposure to Mumbai—Godrej Properties (GPL), Oberoi and Sunteck Realty (SRL)—are yet to register their ongoing projects, they are confident of meeting the July 31 deadline.

DLF is gearing up to revive its dormant IT SEZ project at Taramani, Chennai and also Godrej Properties is kicking off with three new projects in Bangalore.

Abhishek Anand, analyst at JM Financial said, "We expect developers to modify collection schedule to align it to the construction pace as the actual receipt from schedule bank will be based on % completion (Deferred payment scheme)."

Additionally, Anand said, "Increase in transaction tax on back of GST will be dependent on market dynamics and extent of input cost credit available. Given the weak demand scenario we expect developers to - officially or on individual transaction basis- maintain current prices (0 GST impact)."

Anand said, "Bankers worry they may inadvertently end up violating the Reserve Bank of India's (RBI) provisioning norms. Many lenders are also worried about what could happen if the project gets stuck under RERA."

Developers are required to deposit 70% of the funds collected from buyers in a separate bank account in case of new projects and 70% of unused funds in case of ongoing project.

Every projects which has a plot size of minimum 500 square meter or eight apartments need to be registered with Regulatory Authorities.

Both developers and buyers will have to pay the same penal interest of SBI’s Marginal Cost of Lending Rate plus 2% in case of delays.

Developers will have a liability on the quality of construction and structural defects for five years.

The Developer would need approval from 2/3rd of the allottees excluding the developer and from RERA regulatory authorities.