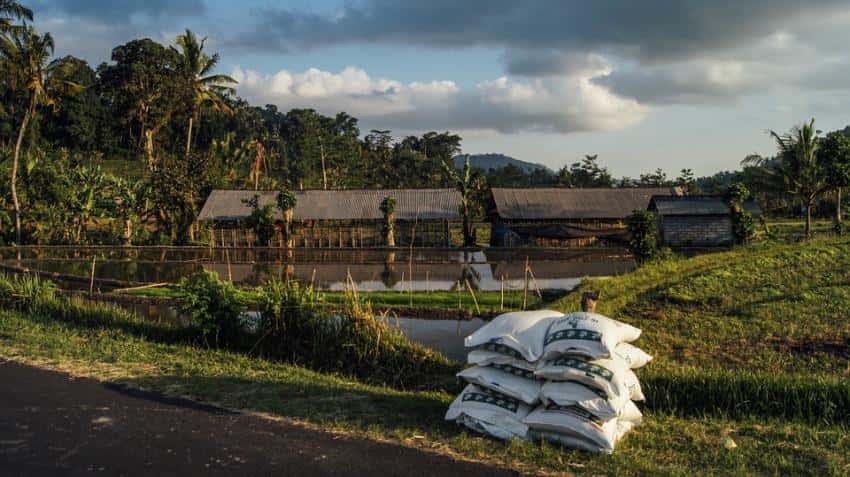 In view of delayed payment of subsidy by the government, the industry has to bear about Rs 4,000 crore annually as interest cost. Photo: Pixabay
Written By: PTI
RELATED NEWS

Fertiliser subsidy arrears are estimated to be around Rs 35,000 crore by end of this fiscal. In view of delayed payment of subsidy by the government, the industry has to bear about Rs 4,000 crore annually as interest cost.

"I have already written to Finance Minister to allow special banking arrangement for Rs 20,000 crore to clear old dues. I had a meeting with FM on this issue. I am hopeful this will be approved," Kumar told PTI in an interview.

The Minister pointed out that fertiliser industry is facing some liquidity issue as it has sold soil-nutrients to farmers on 100 per cent credit post demonetisation.

"Last three months have been difficult as we have given 100 per cent credit for farmers to purchase fertilisers, therefore some liquidity is required for the fertiliser industry," he said.

According to Fertiliser Association of India (FAI), the subsidy arrear is currently at Rs 30,000 crore and this would rise to around Rs 35,000 crore by end of 2016-17 fiscal.

In November last year, the Minister had promised the industry to clear fertiliser subsidy arrears at the earliest.

Asked about fertiliser availability for the ongoing rabi (winter) season, Kumar said, "There is no problem. Already, 20 lakh tonnes of urea is in the field. There is huge availability."

On implementing the government's decision to increase the fixed cost of urea by Rs 350 per tonne, the Minister said that the government will not do in a "piece meal manner" and will consider it "holistically."

"Fixed cost of urea has to be thought about because whatever recommendation is with the government, much water has flown. We have come out with new urea policy, in which we have come out with oil price pooling and energy efficiency among others. Therefore, we don't want to approve the matter in a piece meal manner... I will be considering it holistically."

On direct benefit transfer (DBT) of fertiliser subsidy, the Minister informed, it would be rolled out across the country next year as pilot study is still underway.

"We are doing pilot study in 16 districts. Results are encouraging. We will finalise our inputs by end of next kharif. We require study of two seasons and then we can scale up at the national level. It will be next year," he said.

Outlining the plans for this year, the Minister said the government will focus on research and development in both chemical fertiliser and petro-chemicals.

"We have already initiated neem-coated urea. Can we go for multi-coating?" he said, adding that a newly set up research wing will come out with studies in this regard.

The government will also give a thrust on bio-fertilisers and organic fertilisers, he said and added that the ministry is exploring whether cowdung can be further processed.

Already, the government is giving a subsidy of Rs 1,500 per tonne for compost, which will boost consumption.