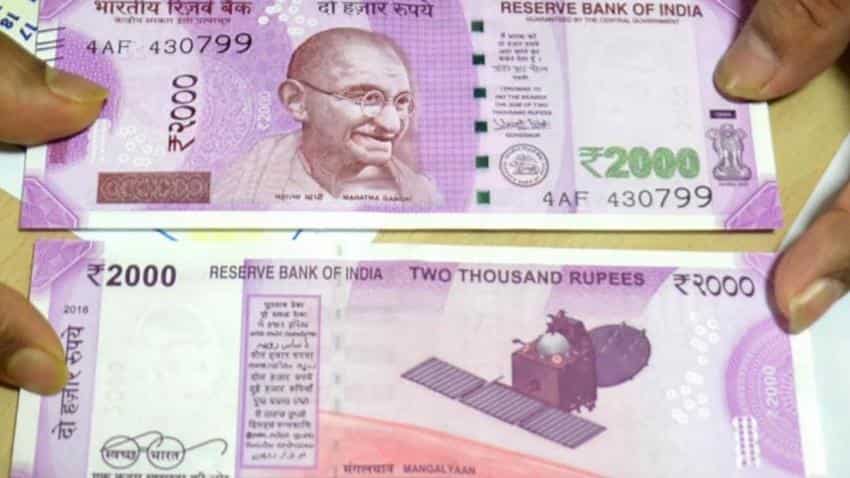 Notes of Rs 500 denomination would be circulated soon by banks. Photo: IANS

With several complaints and rumours about "fake new notes" of Rs 2,000 denomination, there is some wariness among the people as the notes come into wider circulation. Notes of Rs 500 denomination would be circulated soon by banks.

However, the new notes not only have several security features difficult to counterfeit, there are many ways the users can verify if the notes are genuine.

The touch and feel of the notes can be used for this. The seven "bleed lines" on the side of the Rs 2,000 notes, and five lines on Rs 500 notes are in raised printing or intaglio. The security thread in both the notes changes colour from green to blue at different angles.

Also, the numeral 500 and 2,000 on the right side also change colour when seen at different angles. These can be easily identified by any user and are very hard to counterfeit, according to experts.

The new notes have changed colours. While the Rs 2,000 note`s paper is in magenta, the Rs 500 note is in stone gray.

The Rs 2,000 note is part of the Mahatma Gandhi (New) series, with a motif of Mars orbiter Mangalyaan on the reverse. Size is 66mm x 166 mm.

Other features of the new Rs 2,000 note are as follows:

New one rupee notes to be in circulation soon