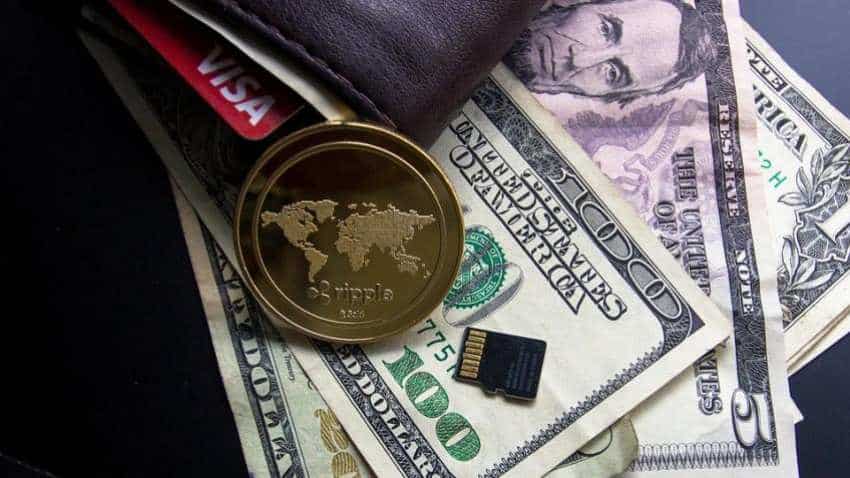 Foreign direct investment in India grew by 23 per cent to USD 12.75 billion during the April-June quarter of 2018-19, according to official data.

The foreign fund inflows in April-June 2017-18 stood at USD 10.4 billion, the Department of Industrial Policy and Promotion data showed.

A growth in foreign investment assumes significance against the backdrop of widening current account deficit and trade deficit.

The country's current account deficit (CAD) is likely to touch 2.8 per cent of GDP in 2018-19 on surge in crude oil prices, a report by SBI Research projected.

FPI and FDI inflows are expected to finance a major part of the CAD, the report noted.

A decline in foreign inflows could put pressure on the country's balance of payments and may also impact the value of the rupee.

Highest ever FDI! India sees 10 % jump in FY 21—THESE countries are top contributors