The Indian rupee is expected to strengthen as healthy FDI inflows along with FII funds pour into the country. 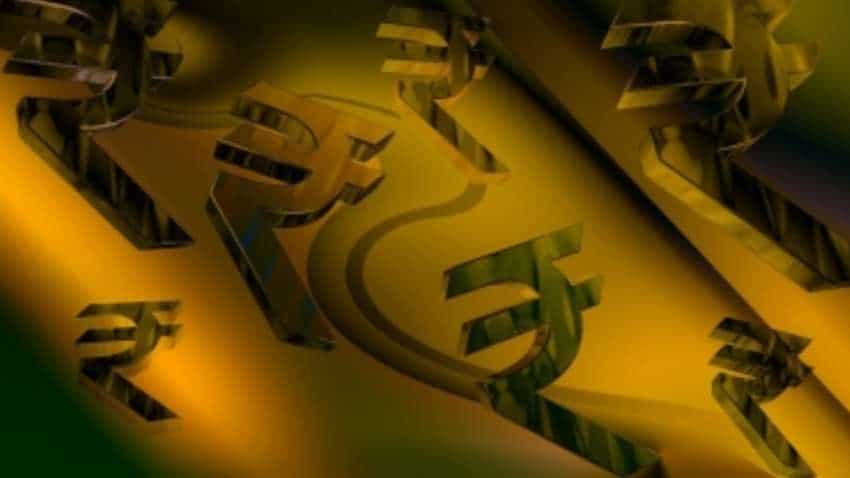 Even the trade surplus status has helped the rupee break free from its earler range. ians pic
Written By: IANS
RELATED NEWS

The Indian rupee is expected to strengthen as healthy FDI inflows along with FII funds pour into the country.

Analysts pointed out a range between 74.50 and 75.50 for the rupee as trade surplus, healthy forex reserves and consistent inflows strengthen it further.

However, the Reserve Bank of India's efforts to shore up forex reserves might hamper this trend.

"Rupee is now moving in a new range of 74.50 and 75.50 to US dollar, and with more inflows lined up from the Jio Platforms deal, especially the $4 billon Google tranche, the rupee looks supported and can appreciate towards 74.50," Sajal Gupta, Head, Forex and Rates, Edelweiss Securities, told IANS.

"The dollar index is retesting important support level of 95.80 and any breach would bring more strength in rupee, even beyond the 74.50 mark," Gupta added.

Even the trade surplus status has helped the rupee break free from its earler range.

"Trade data pointed to a comfortable scenario and rising Nifty can bring better days for the rupee, subject to RBI not sucking out dollars from the market which can check rupee's appreciation... However, rupee still remains laggard in the post Covid timeframe," Gupta said.

Recently, official data showed that India had emerged as a net exporter in June.

As per the data, the country recorded a trade surplus of $0.79 billion in June as against a deficit of $15.28 billion during the like period of 2019.

Last month, official data showed that India posted a marginal current account surplus in Q4FY20 on the back of lower trade deficit, along with higher remittances and an increase in investment flows.

The current account is the net difference between inflows and outflows of foreign currencies.

According to Anindya Banerjee, DVP, Currency and Rates, Kotak Securities: "Considering that Q2 may see a surplus on current account, rupee can appreciate against US dollar if financial flows via FDI and FPI remain positive , especially at a time when the RBI may taper its purchases on spot and also with US dollar softening in the global markets. A range of 74.50 to 75.40 can be seen over the medium term."

Last Friday, the rupee appreciated by 16 paise to close at 75.02 against a greenback.

"Traders are keeping a wary eye on China's trade relations with the US and this caution will limit the fall in USD/INR," said Rahul Gupta, Head of Research, Currency, Emkay Global Financial Services.

"However, corporate dollar inflows and government's fiscal stimulus amid the coronavirus outbreak will keep the risk appetite intact. Seventy-five is acting as a crucial support, and if that breaks, we can see a fall towards 74.80 or 74.85 with 75.50 being the resistance," he added.