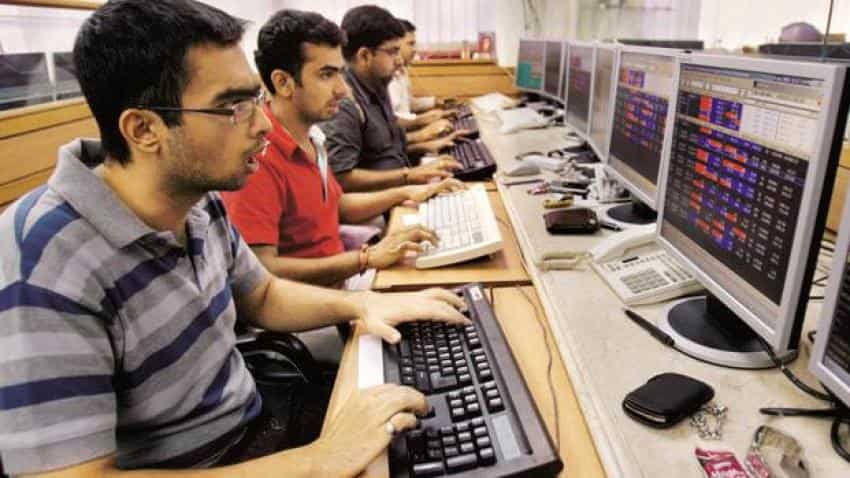 The benchmark indices are expected to open flat on Tuesday, tracking negative trend in Asian markets after Wall Street retreated from its highs as the FBI raided the offices of US President Donald Trump’s long time lawyer, dampening risk appetite already under strain from an escalating US-China trade spat. At 8:40 am, SGX Nifty was trading at 10,435, up 42 points or 0.40 per cent.

Back home, Axis Bank will remain in focus after bank board curtailed the fourth term of its CEO and Managing Director Shikha Sharma to seven months following an unusual request from her that she be relieved on December 2018, 29 months ahead of the scheduled term. The board's decision come amidst RBI raising questions over her re-appointment for the fourth term as MD and CEO of the third largest private sector lender in the wake of mounting non-performing assets (NPAs).

Overseas, MSCI's broadest index of Asia-Pacific shares outside Japan eased 0.2 per cent. South Korea's KOSPI fell 0.8 percent, while Japan's Nikkei .N225 shed 0.4 percent. News that the Federal Bureau of Investigation had raided the offices and home of Trump’s personal lawyer Michael Cohen on Monday had put a dampener on equities, which had rallied on signs of cooling in the China-US trade spat.

HDFC upped lending rates by up to 0.20 per cent
New rates effective from April 1
PLR increased for the first time since 2013

Buying expected to continue in the stock
After Venky's, this will stay in focus