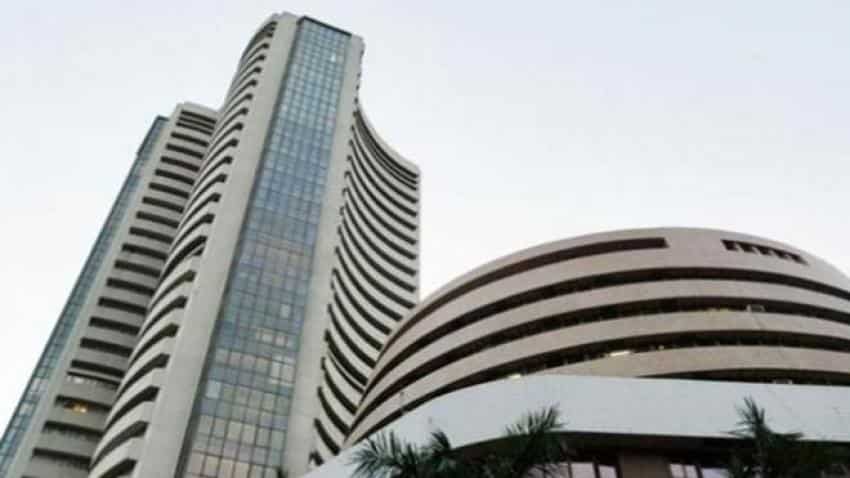 The benchmark indices are expected to open lower on Monday tracking mixed trend in Asian markets after China slapped extra tariffs of up to 25 per cent on 128 US products including frozen pork, as well as on wine and certain fruits and nuts, in response to US duties on imports of aluminum and steel, China’s finance ministry said.

Back home, the India Meteorological Department on Sunday warned that the average temperatures in most parts of India is expected to be "above normal" between April and June, the period it considers the actual summer season. The IMD, however, said the temperatures in east, east-central and southern

India, which include Odisha, coastal Andhra Pradesh and Telangana, are likely to be lower than the usual, indicating that the onset of monsoon will be on time.

MSCI’s broadest index of Asia-Pacific shares outside Japan rose 0.3 per cent. South Korea’s KOSPI gained 0.6 per cent and Japan’s Nikkei advanced 0.55 per cent. Hong Kong’s Hang Seng added 0.25 per cent and Shanghai was up 0.4 per cent.