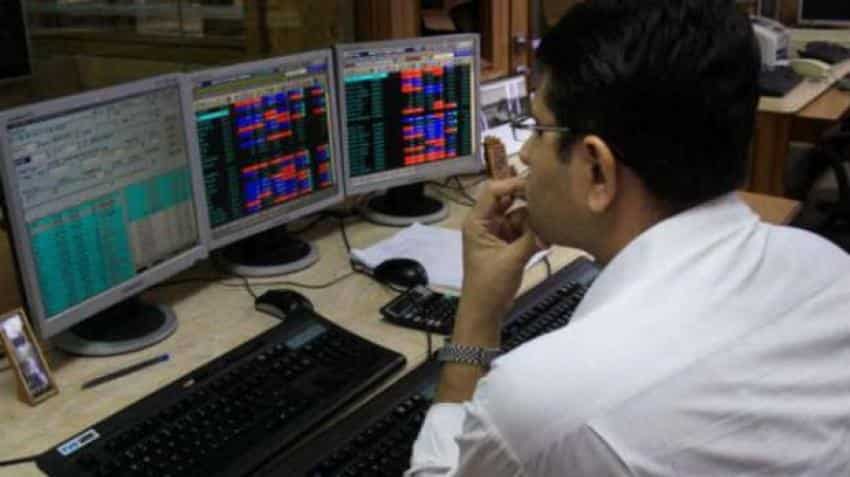 Sensex today: The benchmark indices are expected to open higher on Monday tracking positive trend in Asian markets as tensions in the Korean Peninsula eased and first-quarter earnings shone, although some investors pondered whether this sunny outlook could dim in the near future. At 8:35 am, SGX Nifty was trading at 10,757, up 27 points or 0.25 per cent.

MSCI’s broadest index of Asia-Pacific shares outside Japan climbed 0.1 per cent following a jump of more than 1 percent on Friday. The index is poised to end the month rather flat after two consecutive losses.

South Korea’s KOSPI index gained 0.5 per cent and is set to end April more than 2 per cent higher on record profits from Samsung and after a spectacularly successful inter-Korean summit. Australia’s benchmark index added 0.2 per cent while New Zealand shares were a touch softer.

Liquidity was lacking on Monday with Japan, and China taking a holiday and much of Asia closed on Tuesday.

Overall, stocks continue to be supported by strong first quarter corporate earnings. More than half of Wall Street’s S&P 500 companies have reported and 79.4 percent have beaten consensus estimates.

Buying in stock for second month
OI jumped 3.8 per cent on first day on series