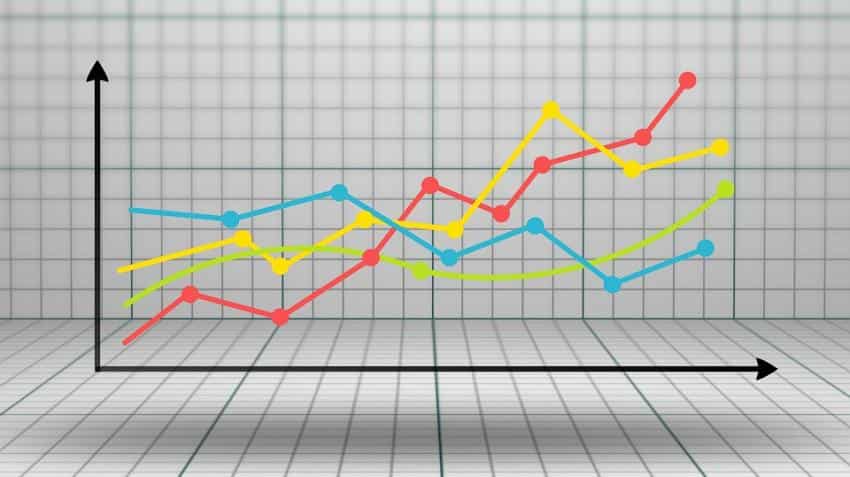 Sensex today: The benchmark indices are expected to open flat on Thursday tracking negative trend in Asian markets, which came under pressure on Thursday as the threat of imminent US military action in Syria rattled investors and sent oil prices to their highest levels since late 2014 on concerns about supply. At 8:35 am, SGX Nifty was trading at 10,435, up 17 points or 0.16 per cent.

MSCI's broadest index of Asia-Pacific shares outside Japan slipped 0.05 per cent in early trade while Japan's Nikkei dropped 0.4 per cent.

On Wednesday, the S&P 500 lost 0.55 per cent and the Nasdaq Composite dropped 0.36 per cent while energy shares gained more than 1 percent on rising oil prices.

Trump declared that missiles “will be coming” in Syria, taunting Russia for supporting Syrian President Bashar al-Assad after a suspected chemical attack on rebels. Damascus and Moscow have denied any responsibility.

Here are key intraday trading ideas that you must know: