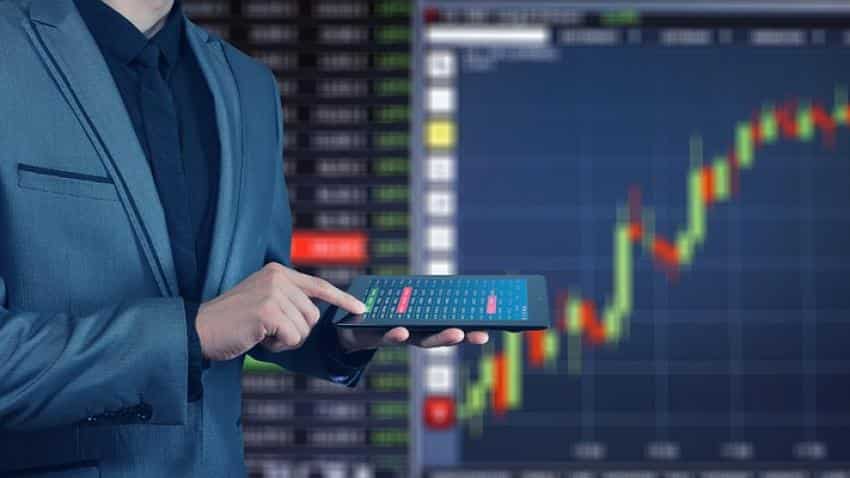 Sensex today: The benchmark indices on Tuesday are expected to open higher tracking positive trend in Asian markets which firmed slightly with technology stocks resilient after generally upbeat earnings despite weakness in the global smartphone market and concerns about more regulation. At 8:40 am, SGX Nifty was trading at 10,767.50, up 21.50 points or 0.20 per cent.

Oil prices retreated from three-and-a-half-year highs as investors waited on an announcement by President Donald Trump on whether the United States will reimpose sanctions on Iran. US West Texas Intermediate (WTI) crude futures fell 63 cents, or 0.9 per cent, to $70.10 a barrel. At one point they fell below $70, after settling above that level for the first time since November 2014 on Monday. Brent crude futures were down 53 cents, or 0.7 per cent, at $75.64, having jumped 1.7 per cent to settle at $76.17 a barrel in the previous session.

On Wall Street on Monday, the S&P 500 gained 0.35 per cent, boosted by Apple's sixth straight day of gains.

On Tuesday, the Sensex ended at 35,208, up 292.76 points, while the broader Nifty50 settled at 10,715, up 97.25 points. In the broader market, the BSE Midcap gained 0.5 per cent, while the BSE Smallcap added 0.6 per cent.  In terms of investments, provisional data with the exchanges showed that foreign institutional investors sold scrips worth Rs 635.24 crore, while the domestic institutional investors purchased stocks worth Rs 1,037.23 crore.