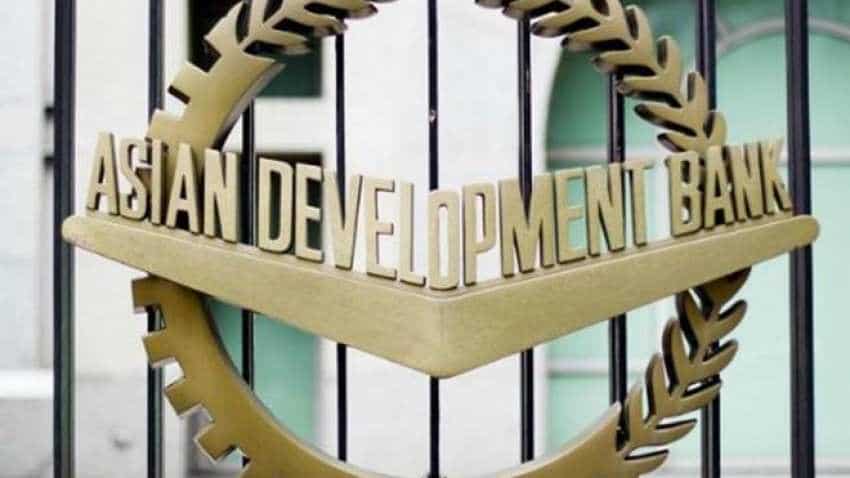 On farm loan waiver, Kenichi Yokoyama said most of the people are sceptical about it as an economic principle and has moral hazards. Image source: Reuters

Earlier this week, RBI Governor Shaktikanta Das said any generalised farm loan waiver adversely impacts the credit culture and the behaviour of borrowers, amid various states announcing waivers. He said loan waiver is related to the fiscal space that a particular state government has. Farm loans totalling around Rs 1.47 lakh crore were waived off by Madhya Pradesh, Rajasthan and Chhattisgarh after the Congress came to power last month.

In 2017, Uttar Pradesh, Maharashtra and Punjab announced to write off unpaid loans. The country's largest state waived off farm loans worth Rs 36,400 crore. Appreciating the fact that India has a platform to provide direct benefit transfer through Aadhaar, Yokoyama said analysis has to be done on how the government can launch universal basic income (UBI) scheme in the most efficient way.

Asked if there was a stress on fiscal deficit, Yokoyama said ADB has no doubt about the government meeting the target. "I think a clear framework is there and mandate given under the Fiscal Responsibility and Budget Management Act. We don't have any doubt over it," he said.