The most interesting part is that Mission Mangal has emerged as the biggest opener of superstar Akshay Kumar. 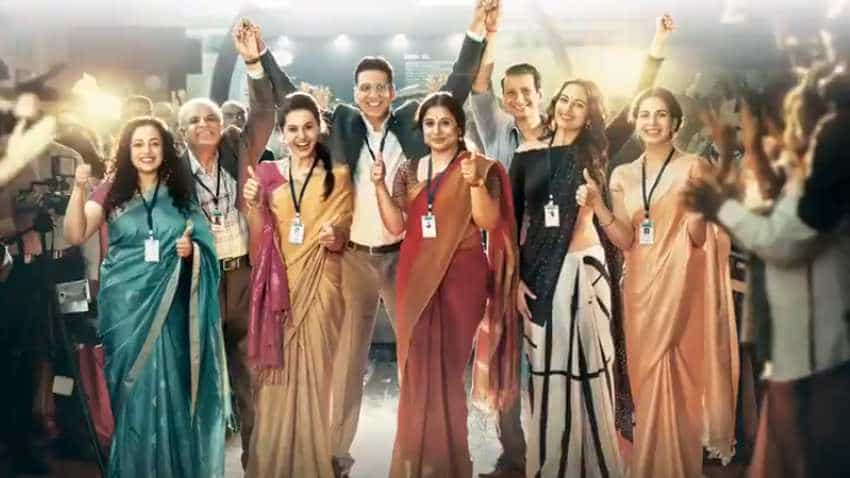 Taran Adarsh in his one word review had tweeted, "#MissionMangal: BRILLIANT. Rating: 4 star Clearly, one of the best films of 2019... Each character shines... High-concept film that keeps you hooked all through... Has potential to emerge Akshay Kumar's highest grosser... Winner! #MissionMangalReview."

"Advance booking of Mission Mangal is technically more than Bharat considering MM is releasing in approx 2000 less screens than Bharat. Film all set to open in the range of 65%- 75% tomorrow across India. Akshay Kumar Biggest Opening day Collection on cards," Kadel had tweeted.

Mission Mangal stars Vidya Balan, Taapsee Pannu, Sonakshi Sinha, Kirti Kulhari and Nithya Menen. They have essayed the role of the all-women team at ISRO who made India's Mars Orbiter Mission possible in 2013.