FAME India is a part of the National Electric Mobility Mission Plan (NEMMP) 2020 with a vision and roadmap for faster adoption of electric vehicles and their manufacturing in the country. 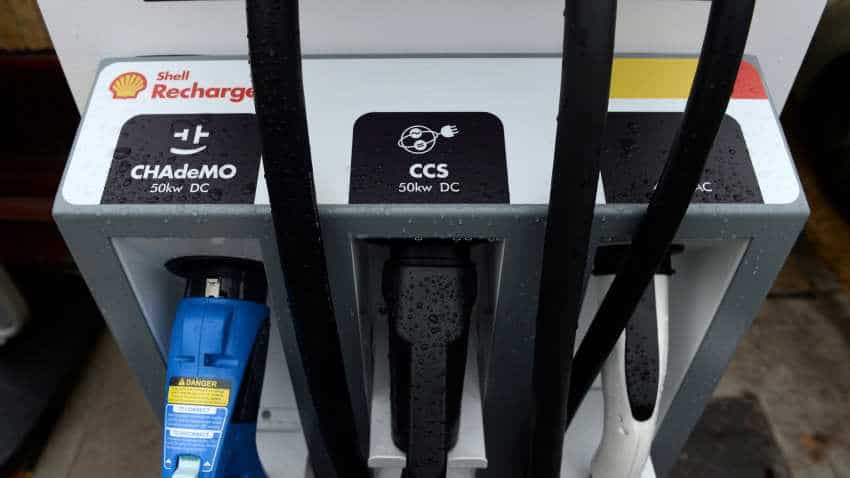 The second phase of Faster Adoption and Manufacturing of Electric Vehicles (FAME) scheme in India will focus on supporting the electrification of public and shared transportation over the next three years, said Minister of Heavy Industries and Public Enterprises Arvind Ganpat Sawant in a written reply to the Rajya Sabha on Monday. The other highlights of his response were:

1. According to Minister, the scheme will support 7,000 e-buses, five lakh e-three-wheelers, 55,000 e-four-wheeler passenger cars and 10 lakh e-two-wheelers through subsidies to provide affordable and environment-friendly public transportation options for the masses.

2. With budgetary support of Rs 10,000 crore, Arvind Ganpat Sawant said, the scheme which started on April 1 will support the creation of charging infrastructure in select cities and along major highways to address range anxiety among users of electric vehicles, according to the statement.

3. The first phase of FAME India was launched for two years on April 1, 2015, but later extended till March 31. About 2.78 lakh electric and hybrid vehicles (xEVs) were supported with a total demand incentive of Rs 343 crore. Besides, 465 buses were sanctioned to various cities and states.

4. The Union minister told the house that so far, five automobile manufacturers have registered to avail benefits of the scheme.

5. FAME India is a part of the National Electric Mobility Mission Plan (NEMMP) 2020 with a vision and roadmap for faster adoption of electric vehicles and their manufacturing in the country.

6. The plan has been designed to enhance national fuel security, provide affordable and environmentally-friendly transportation and enable the Indian automotive industry to achieve global manufacturing leadership, the minister added.