False allegations levelled against me but truth will prevail: Choksi to employees

With false allegations levelled against me of defrauding the PNB Bank and media frenzy, the situation has gone grave, which is turning graver by day, Choksi said in a letter to employees 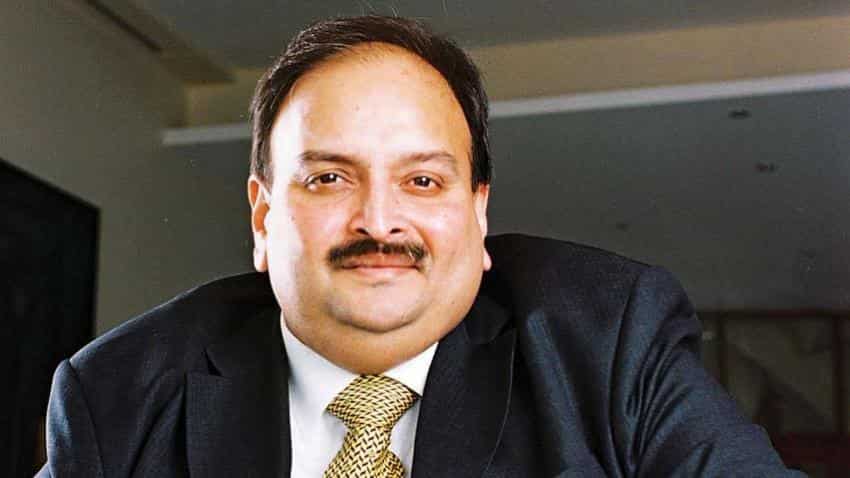 It is very tough for me to clear your dues or to pay the future salaries, in view of the seizing of various bank accounts and other properties by the government agencies, Choksi said. Image source: DNA Money
Written By: IANS
RELATED NEWS

One of the accused in the $1.8 billion Punjab National Bank (PNB) fraud, Gitanjali Gems' owner Mehul Choksi has written to a letter to his employees claiming his innocence stating that the company cannot pay the employees their dues at present. "I am constrained to write the present email to you all concerned, as a situation of fear and injustice has been created against me and our organisation," Choksi wrote in the letter.

"But, now, with false allegations levelled against me of defrauding the PNB Bank and media frenzy, the situation has gone grave, which is turning graver by day," he added.

He further said: "It is very tough for me, as of now, to be clearing your dues or to pay the future salaries, in view of the seizing of various bank accounts and other properties by the government agencies/ investigating agencies." Choksi said the company has worked with honesty and integrity.

"Though I am aware that a lot of hard work has been put by you all to bring our organisation to where it is today, but as of now, I am facing a lot of problems due to the manner in which the multiple investigating agencies/ government agencies have started to create a havoc, hell bent upon stopping the operations," he said. "However, the fact remains that as of today, the justice that I deserve is far off, as it shall take time to prove my innocence, and the future seems uncertain presently."

He said: "I will face my destiny and I know that I have done nothing wrong, and ultimately, the truth shall prevail. But I do not want anybody to get even a shadow of adversity or injustice just because of their association with me." Choksi said the "investigating agencies seem to be interested not in a fair investigation but in creating a fear psychosis within my employees.

The kind of unfair treatment, unfair investigation, media frenzy and political statements are making me highly insecure about the safety of myself and my family members." He further said the companies HR has been instructed to issue relieving letters and experience certificates if the employees require it. Choksi added: "I reiterate that I am committed to clear your past dues, if any, once things return to normalcy."