It can be noted that at the national level, the headline CPI printed at 2.6 percent. 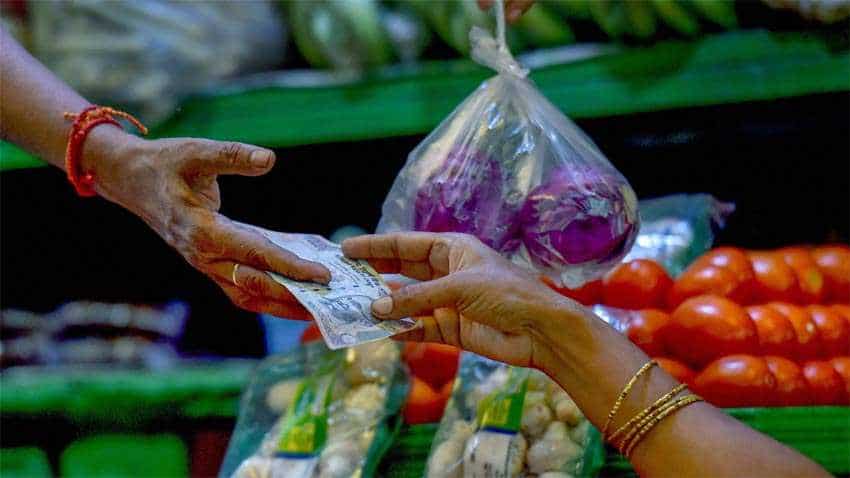 The state level divergences also highlight the regional differences in terms of supply and demand capacities that need to be bridged.
Written By: PTI
RELATED NEWS

The economy is far from a sustainably low inflation environment as there is a divergence between the states on the price rise, a report has said. The report by house economists at largest private sector lender HDFC Bank Friday comes days ahead of the monetary policy review scheduled for next Thursday.

"The real question is how deep or shallow this rate cut cycle is going to be. So, the challenge for the central bank would now be to discern whether we have moved into a lower inflation bracket permanently or is this a temporary phenomenon," it said.

The report said if we look beyond the national inflation patterns, growing divergences at the state level are visible and cited how the headline inflation stands at 5.5 percent in Kerala, whereas Himachal is passing through a disinflation of 2 percent.

It can be noted that at the national level, the headline CPI printed at 2.6 percent.

"The data at the state level show large variations and growing divergences in inflation, hinting that we are still far from a sustainably low (and converging) inflation environment," it said.

After the last policy announcement in February, RBI governor Shaktikanta Das had explained that the central bank had voted for a rate cut to make the most of the space offered by cooling prices, and promised more cuts if its inflation estimates are achieved.

"The favourable macroeconomic configuration that is evolving underscores the need to act now when it is most opportune...It is vital to act decisively and in a timely manner to address the objective of growth once the objective of price stability," Das had said.

The report said convergence of inflation is desirable for an inflation targeting central bank and large variations in inflation levels across states have a bearing on the wage setting process and therefore impact the second round effects to inflation.

The state level divergences also highlight the regional differences in terms of supply and demand capacities that need to be bridged, it said.

Going down further, it said inflation in rural areas is higher than the one in urban areas, which is lending to the divergences between the CPI at the states level, it said.

It said Himachal, Andhra, Telangana, Goa and Haryana are the low inflation states, while Assam, Kerala, Karnataka, Tamil Nadu and Punjab are the ones experiencing higher prices.