The report of the Financial Intelligence Unit (FIU), the premier technical snoop wing under the Finance Ministry, said the financial year 2015-16 saw a "record increase" in the detection of such instances. 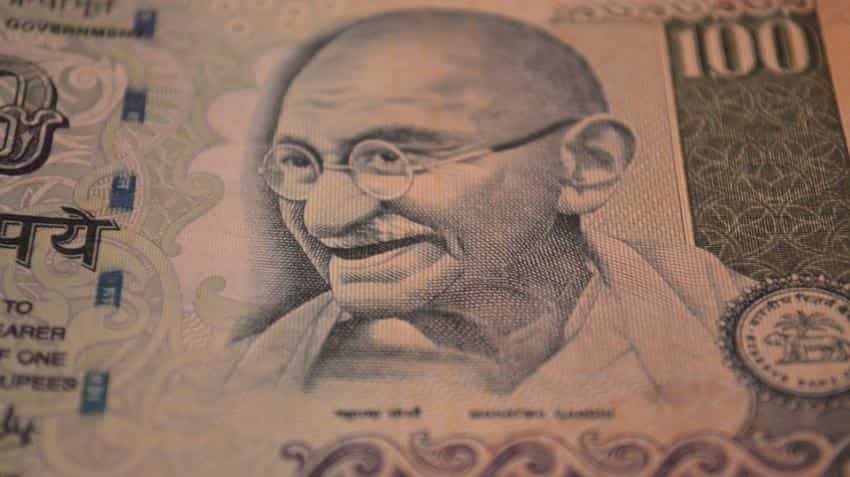 Detection and reportage of suspicious transactions, fake currency notes and cross-border fund transfers in the country's economic channels doubled in the last fiscal year, leading to unearthing of over Rs 560 crore black money, a government report has said.

The report of the Financial Intelligence Unit (FIU), the premier technical snoop wing under the Finance Ministry, said the financial year 2015-16 saw a "record increase" in the detection of such instances.

All banks and financial intermediaries apprise the FIU of the detections as part of their obligation to comply with the country's anti-money laundering and counter-terror financing measures.

"The year 2015-16 ... Saw a record increase in the number of reports received, processed and disseminated by the FIU," the recent report, accessed by PTI, said.

"A similar growth was registered in counterfeit currency reports (CCRs) -- over 16 per cent, NTRs -- nearly 25 per cent, while there was an 850 per cent growth in the number of cross border wire transfer reports (CBWTRs) during the period," the report said.

The central agency, tasked with analysing suspicious transactions in Indian banking and other financial channels, also issued a "record number" of 21 sanctions against the violating entities (banks and others) under sections of the Prevention of Money Laundering Act (PMLA).

The report attributed the increase in number of the detections and their reportage to the FUI's "proactive outreach" to stakeholders to ensure that they increasingly detect such instances.

However, a senior finance ministry official said it was due to the "increasing penetration" of technology and awareness against suspect fund movements at a time when the fight against black money is actively being pursued in the country and the world.

"An increased awareness and the fight against black money is leading all the stakeholders, including the government and reporting entities such as banks and others, to be pro-active in detecting suspicious activities in their channels," the official said, requesting anonymity.

"A sustained momentum in enforcement of the law and strict compliance of established norms is required to keep these numbers growing, which is an indicator that the regime against black money, tax evasion and money laundering is strong in India," he said.

The report said that based on the STRs disseminated by the FIU, the CBDT detected unaccounted income of Rs 154.89 crore, the Enforcement Directorate nosed out proceeds of crime of Rs 107.47 crore and the Directorate of Revenue Intelligence (DRI) came across assets worth Rs 300 crore during 2015-16.

The total value of money unearthed stands at Rs 562.36 crore.

It said the black money detection figures in the last fiscal year are for "only 5 per cent of cases" flagged by the FIU to probe agencies.

The FIU obtains reports from banks and other institutions and sends them for action to investigative and enforcement agencies that are mandated under the law to combat economic crimes.

Similarly, CBWT reports during 2015-16 increased to over 1.1 crore as against 34 lakh in the previous year.

Cross-border wire transfer pertains to any transaction of more than Rs 5,00,000 or its equivalent in foreign currency where either the origin or destination of fund is in India.

Likewise, CCR is defined as the usage of a forged or counterfeit currency note or bank note as genuine or where any forgery of a valuable security or a document has taken place during a cash transaction at a bank.

An STR is a transaction that either indicates that it has been made in circumstances of unusual or unjustified complexity or appears to have no economic rationale or bona fide purpose.

It is also applicable to the transactions that give rise to a reasonable ground of suspicion that it may involve financing of the activities relating to terrorism.

An NPO Transaction Report (NTR) pertains to all transactions involving receipts by non-profit organisations of more than Rs 10 lakh or its equivalent in foreign currency.

The FIU, established in 2004, provides financial intelligence to law enforcement agencies for safeguarding the economy from abuses of money laundering, terrorist financing and other offences.