The government's fertiliser subsidy is likely to rise to an all-time high of around Rs 1.4 lakh crore during this fiscal year on high international prices of crop nutrients including urea and di-ammonium phosphate (DAP), according to industry body FAI. 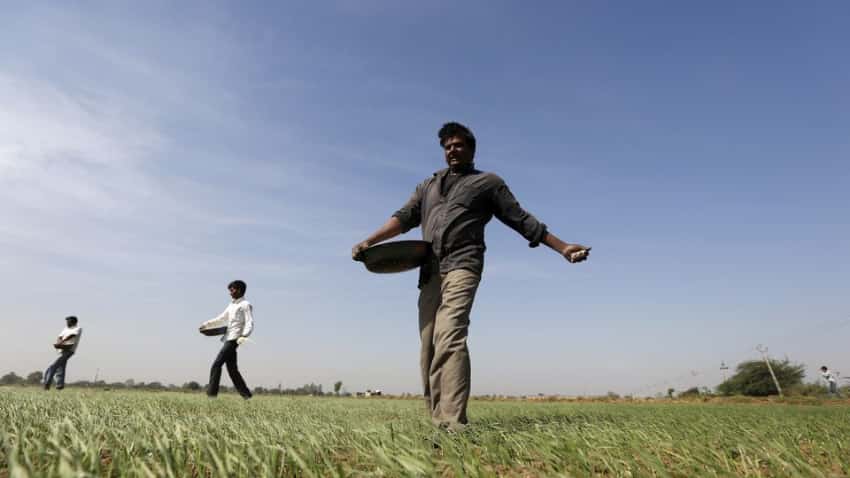 The government's fertiliser subsidy is likely to rise to an all-time high of around Rs 1.4 lakh crore during this fiscal year on high international prices of crop nutrients including urea and di-ammonium phosphate (DAP), according to industry body FAI.

He said the government provided an additional Rs 65,000 crore during the last fiscal, taking the total budget allocation to Rs 1,34,000 crore in 2020-21, to clear all subsidy arrears.

"This year situation has again turned grim because of the increase in the cost of production and import of urea and increase in subsidy on P&K (phosphatic and potassic) fertilisers. Therefore, there will be a need for additional allocation both for urea and P&K fertilisers.

Speaking on the sidelines of the event, FAI Director-General Satish Chander said the total subsidy could rise to Rs 1.35-1.4 lakh crore during this fiscal due to high global prices.

"We produced, sold, and imported record fertilisers during the last fiscal," Chander said.

FAI's Chairman noted that the price of imported urea has skyrocketed beyond USD 900 per tonne as against the average cost of domestic production at USD 350 per tonne.

"In view of the periodic spurt in urea prices, the entire domestic production should be made viable through a revision in costs of domestic producers, which will be miniscule compared to the cost of imports," Raju said.

Addressing the seminar, Trilochan Mohapatra, Secretary, Department of Agricultural Research and Education and Director General, ICAR, stressed on the balanced use of fertilisers to boost the productivity of crops.

He highlighted that use of fertilisers played an important role in raising foodgrain production and achieving the country's food security.

Mohaptra said India is not only feeding its population but also exporting grains. He said free rations are being distributed to over 80 crore people during the COVID-pandemic to help the poor.