After contracting to a four-month low of 0.4% in December, the IIP numbers reversed the negative growth and stood at 2.74% in January 2017. 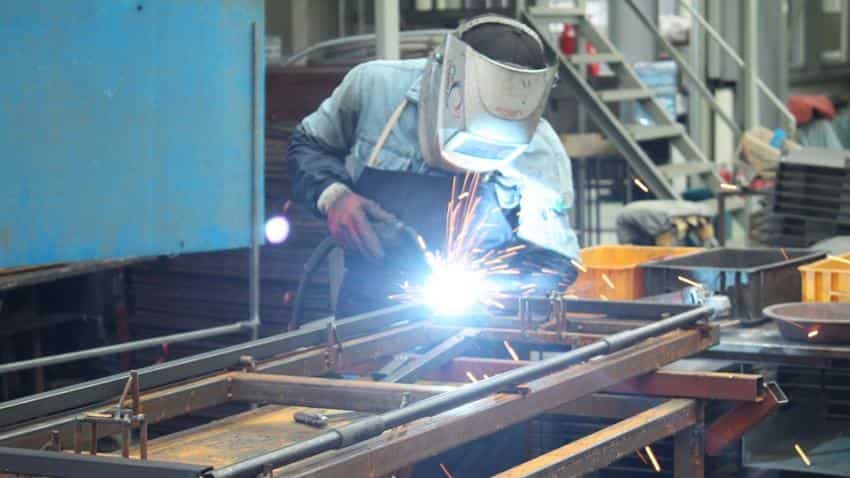 Index of Industrial Production (IIP) or factory output for the month of February falls by 1.2% on year-on-year basis, as against the estimate of 1.3%, said Ministry of Statistics & Programme Implementation.

IIP now stands at 182.3, which is 1.2% lower as compared to the level in the month of February 2016. The cumulative growth for the period April-February 2016-17 over the corresponding period of the previous year stands at 0.4%.

In the month of January it expanded by 2.7% year-on-year mainly due to better performance by the capital goods segment, a barometer of investment activities. 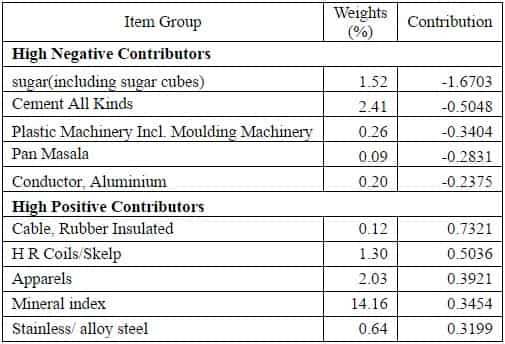 "Along with the Quick Estimates of IIP for the month of February 2017, the indices for January 2017 have undergone the first revision and those for November 2016 have undergone the final revision in the light of the updated data received from the source agencies. It may be noted that these revised indices (first revision) in respect of January 2017 may undergo final (second) revision along with the release of IIP for the month of April 2017," MoSPI said.

Outlook ahead for IIP is robust, as per 77th round of RBI's  industrial outlook survey, it is indicated that overall business sentiment is expected to improve in Q1 of 2017-18 on the back of a sharp pick up in both domestic and external demand.

In a research report by Motilal Oswal, it said, "Going forward, as the economy is re-monetized, we expect industrial activities to stabilize. Accordingly, we expect IIP to grow 2% in February 2017 and 3% in March 2017, implying full-year growth of 1% in FY17, compared with 2.4% in FY16."